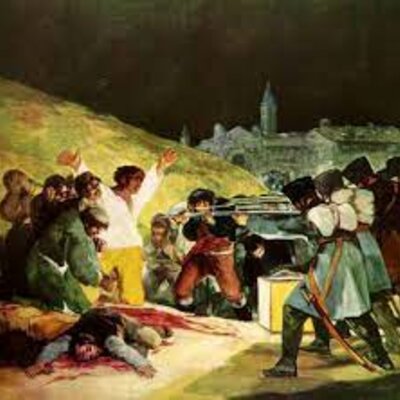 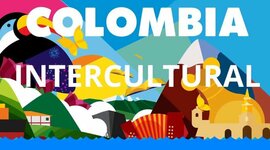 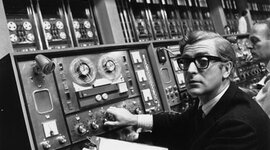 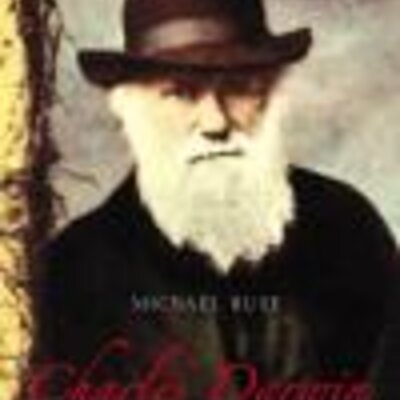 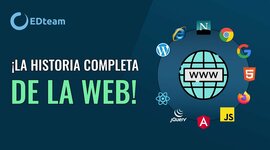 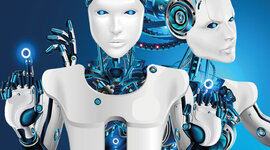 Evolution of the Television 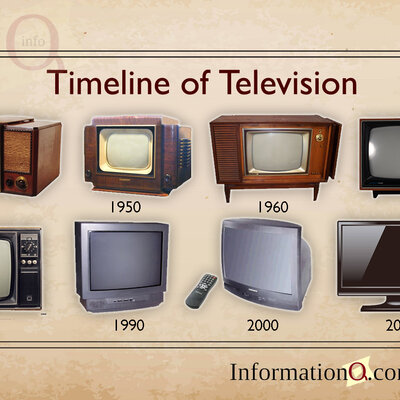 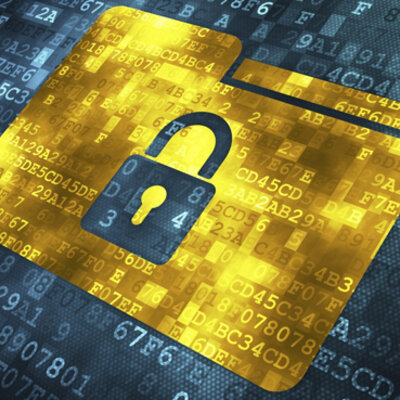 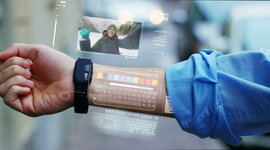 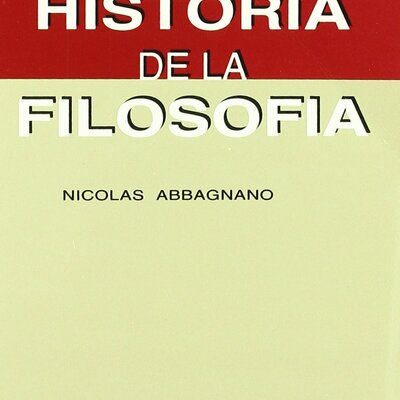 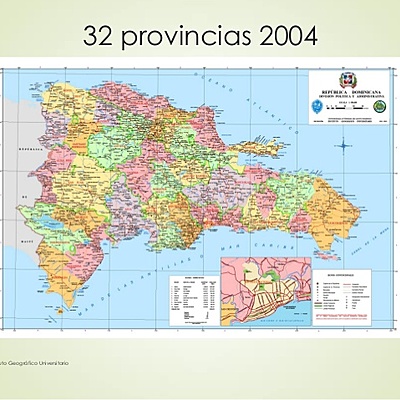 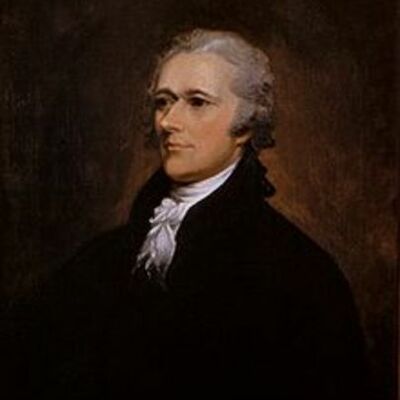 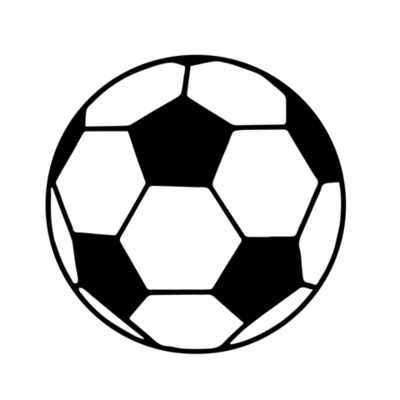 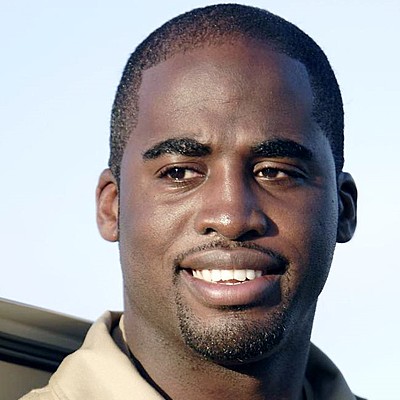 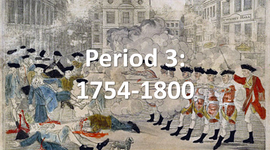 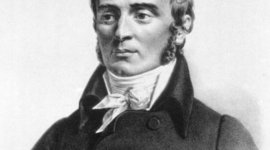 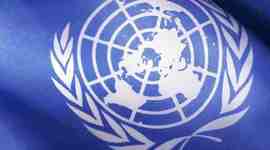 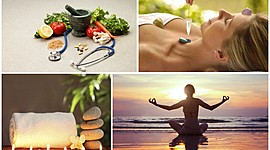 Evolution Of The Hair Straightener 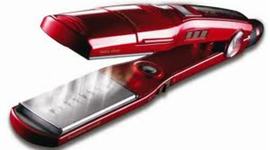 Enlightenment's Major Events
The Hate U Give
What happened before WW1...... 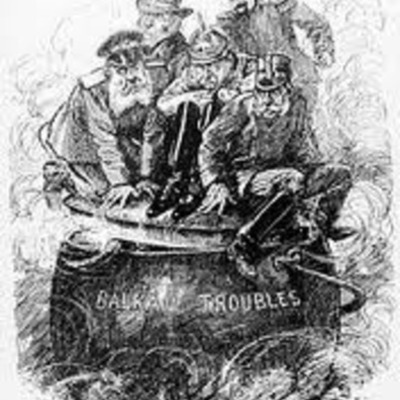 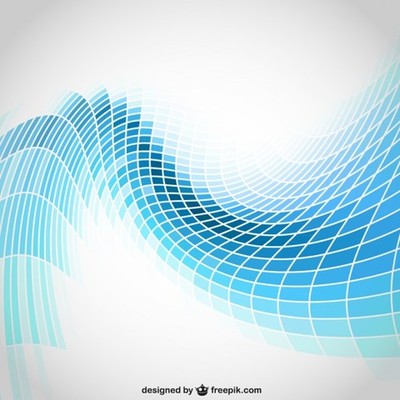