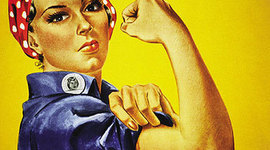 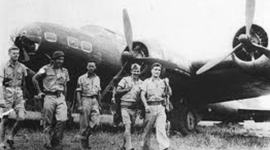 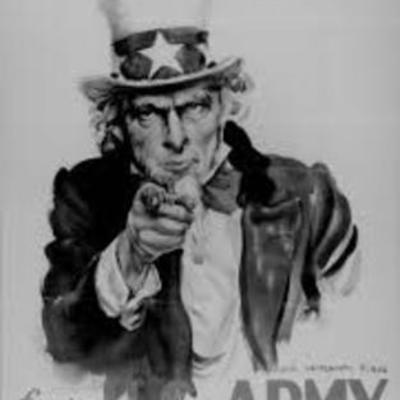 Asian community in the USA from 1800 to today 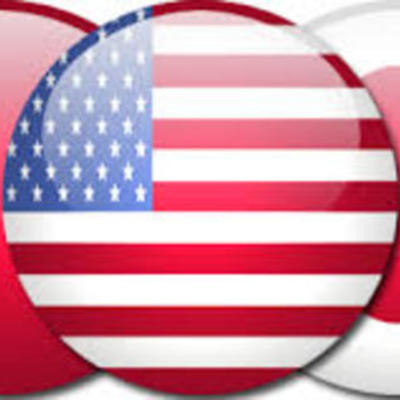 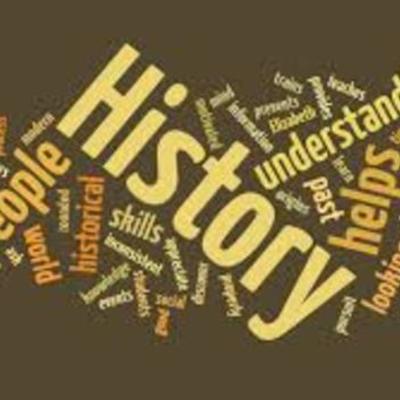 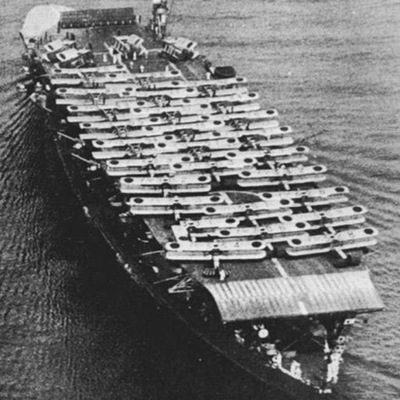 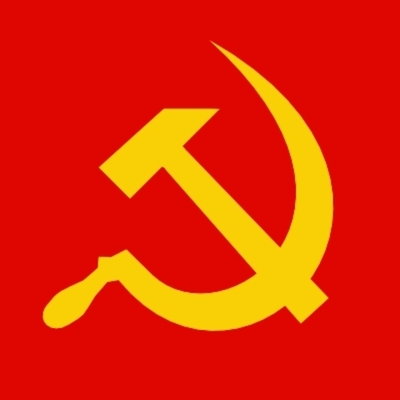 The Censor & The Journalist: A 12-part series from The Vancouver Sun 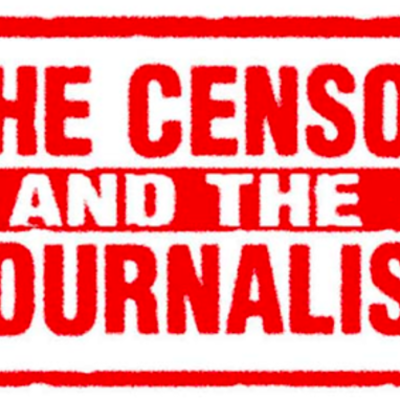 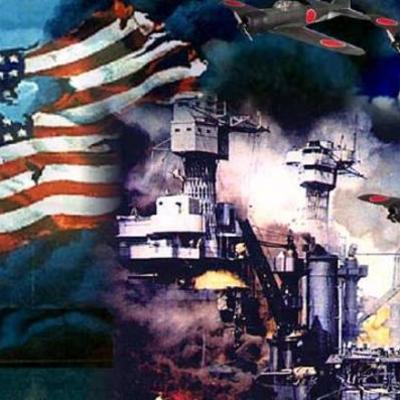 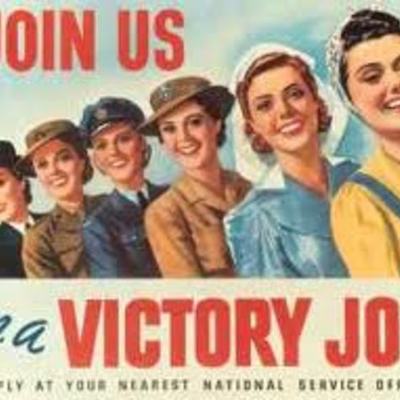 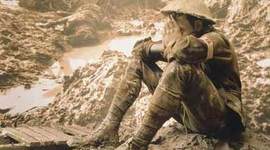 The Battle of Hong Kong 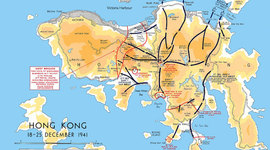 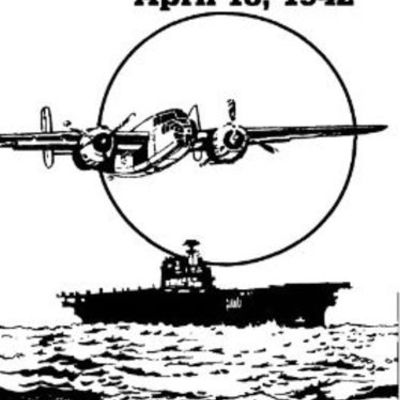 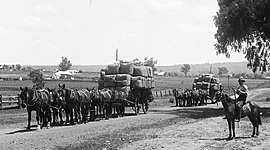 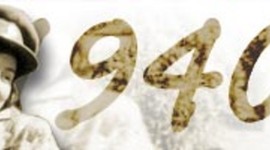 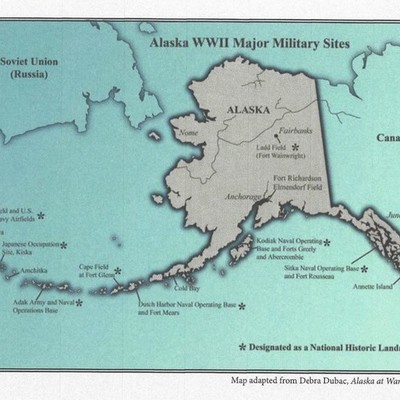 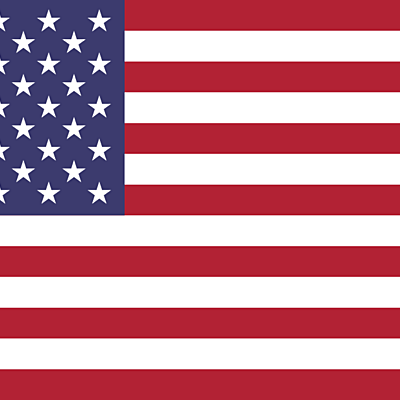 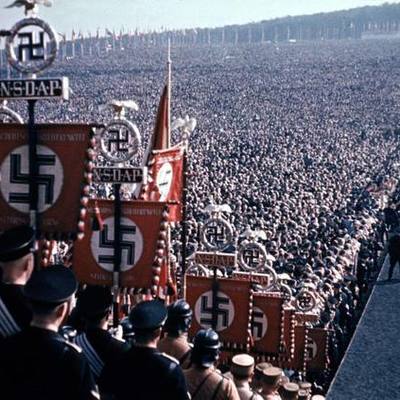 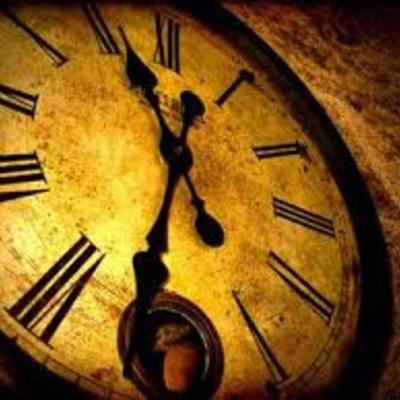 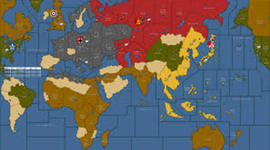 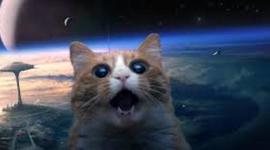 A Timeline of the Chin Case 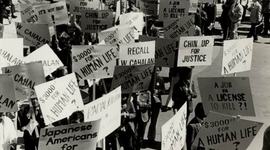 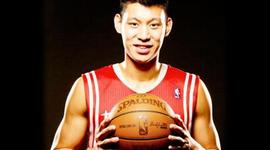 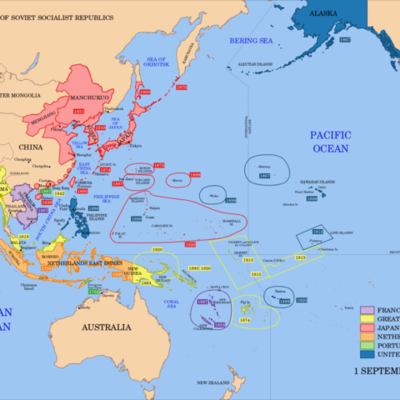 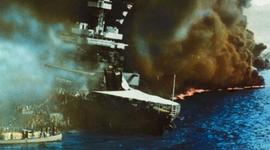 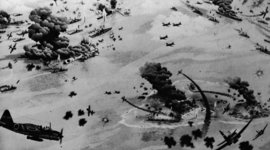 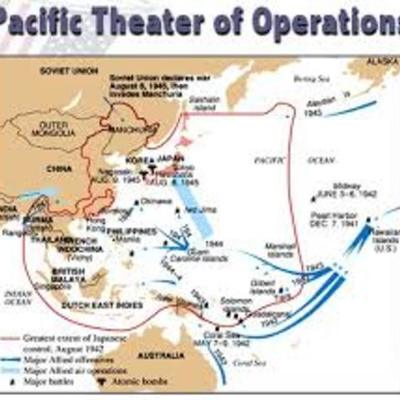 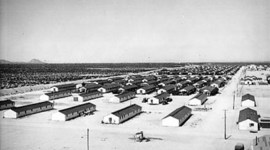 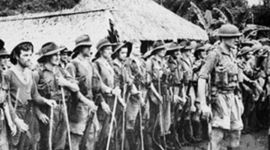 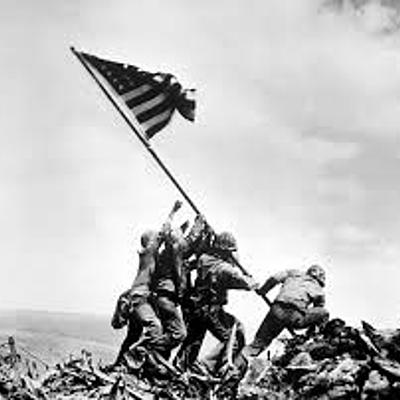