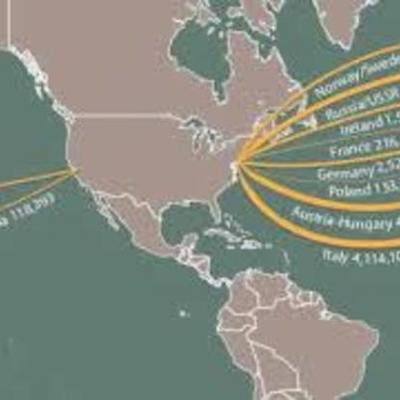 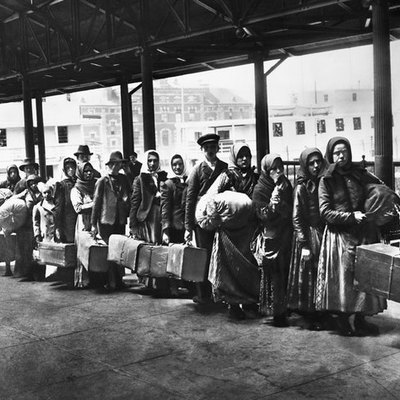 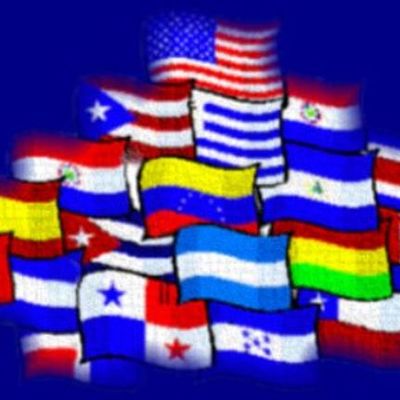 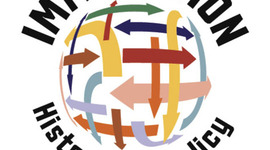 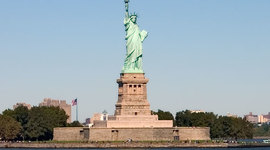 History of Immigration - An American Story 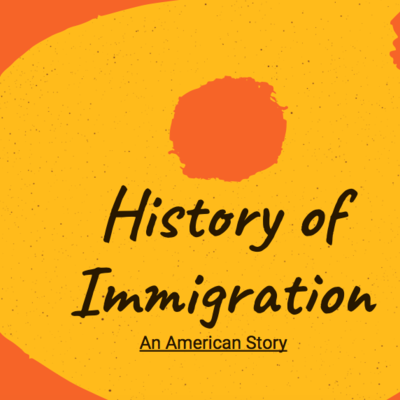 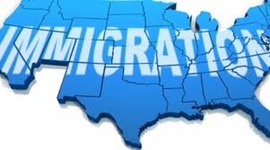 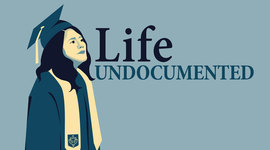 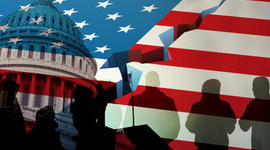 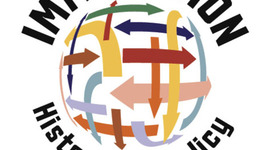 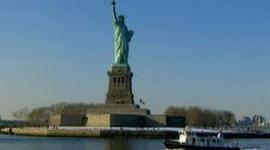 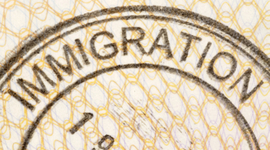 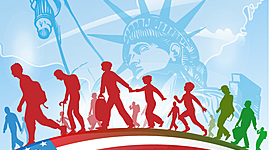 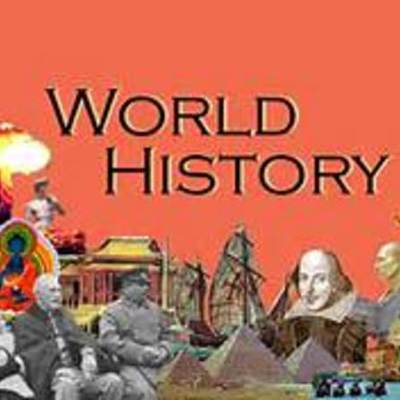 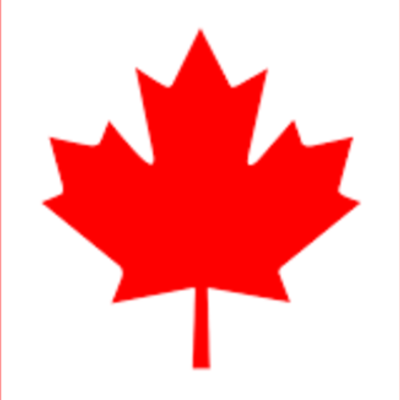 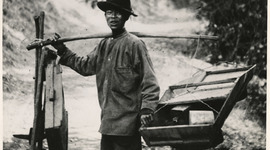 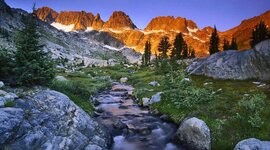 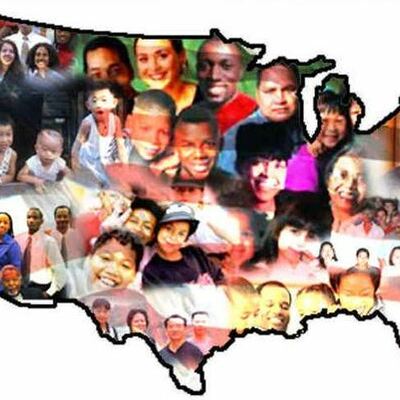 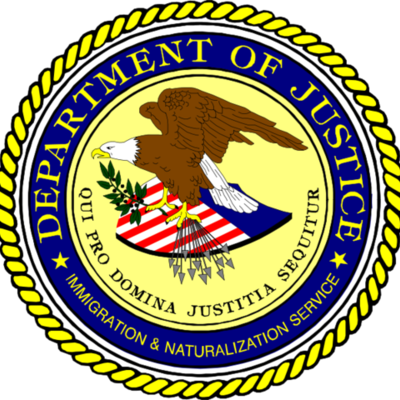 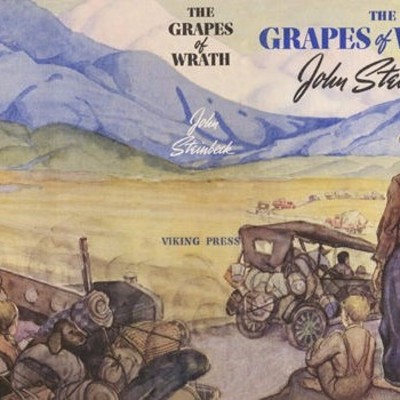 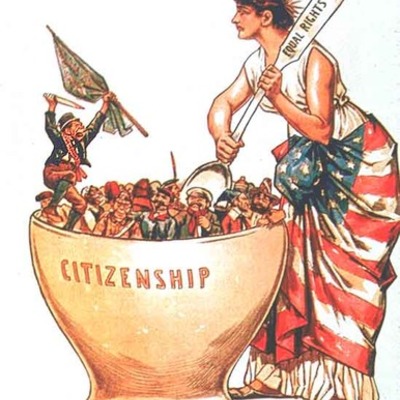 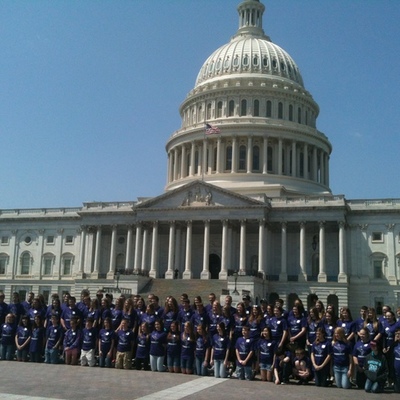 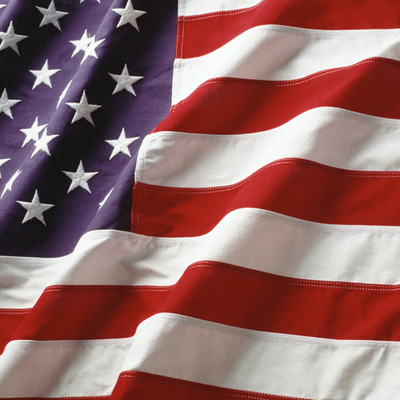 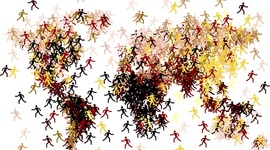 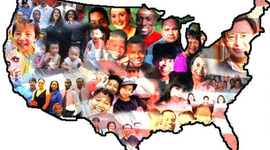 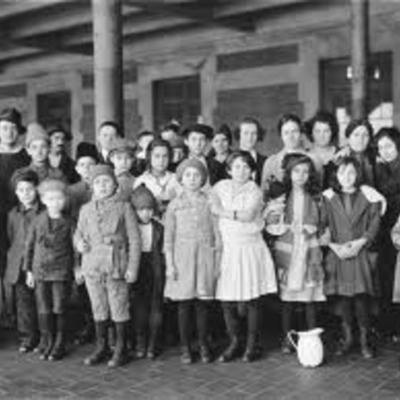 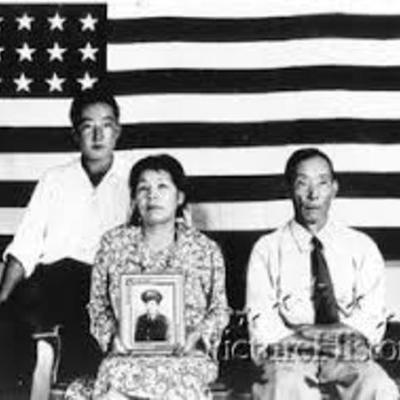