History of Voting in America - Caden M. (Relations to Voting For Some on Doc)
Suffrage Expansion Timeline
The 26th Amendment 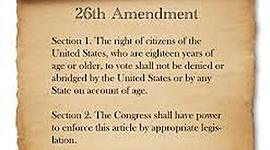 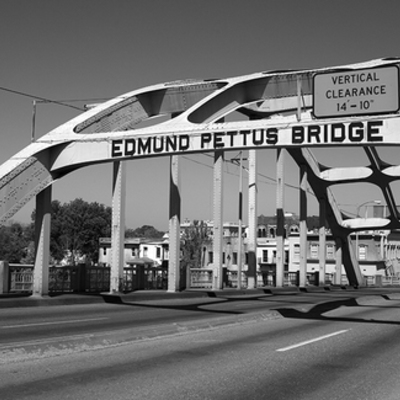 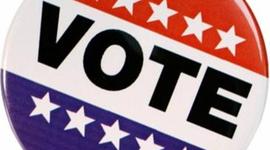 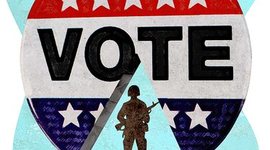 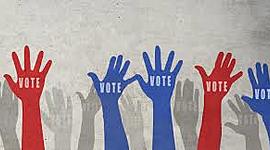 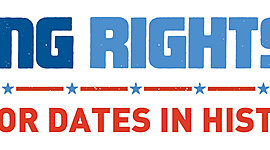 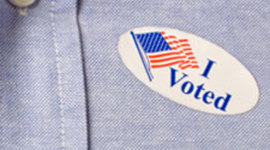 The Extension of Voting Rights in the United States 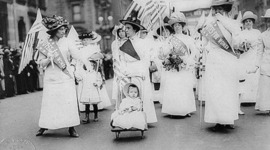 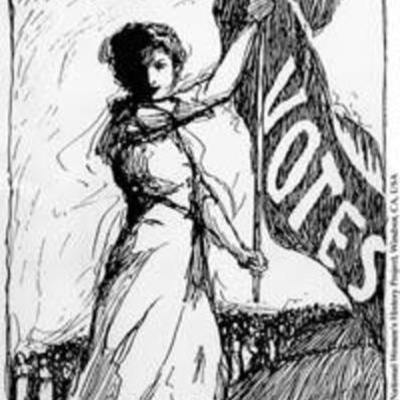 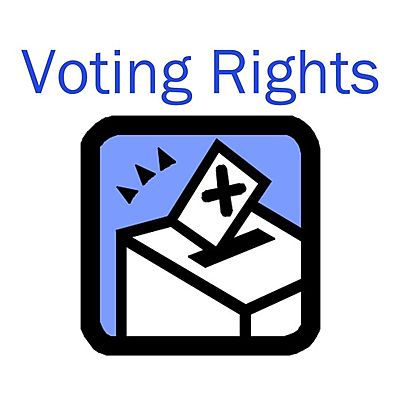 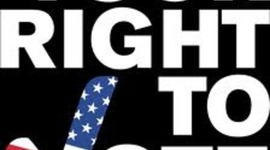