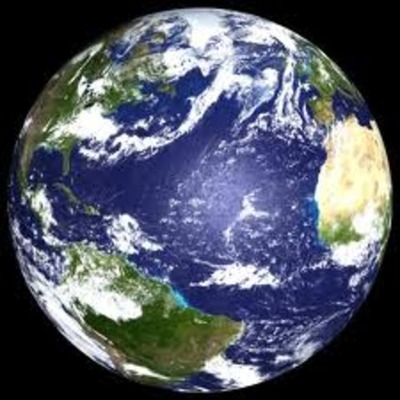 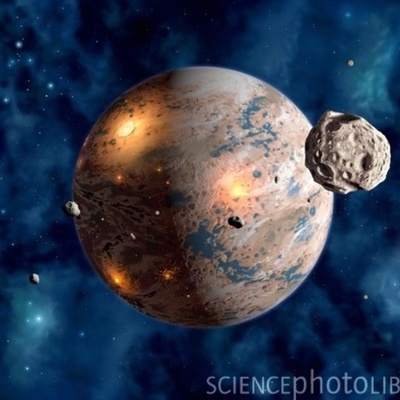 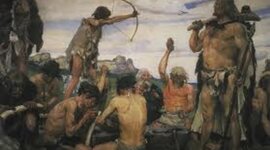 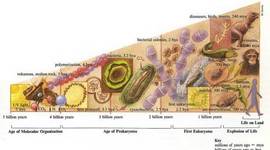 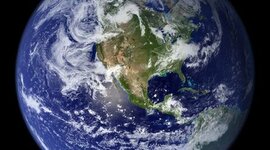 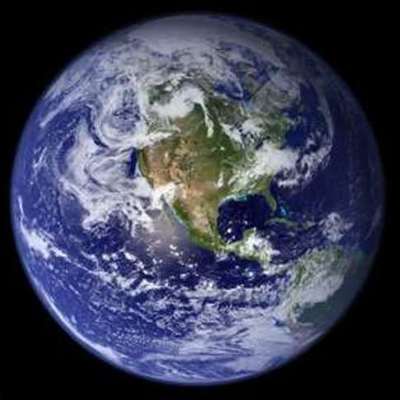 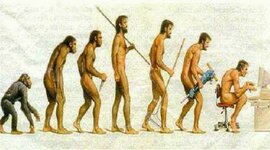 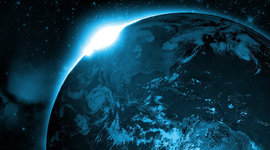 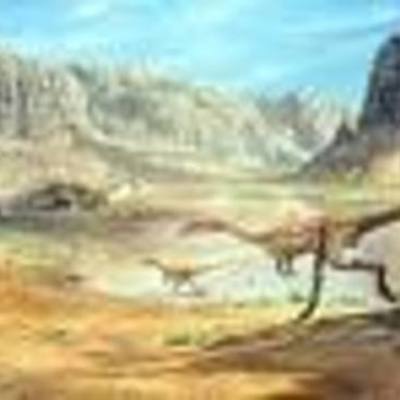 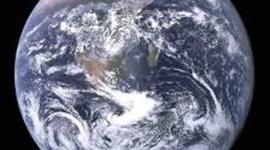 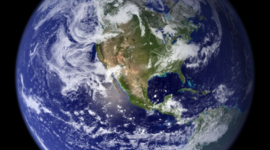 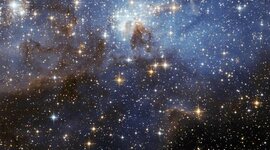 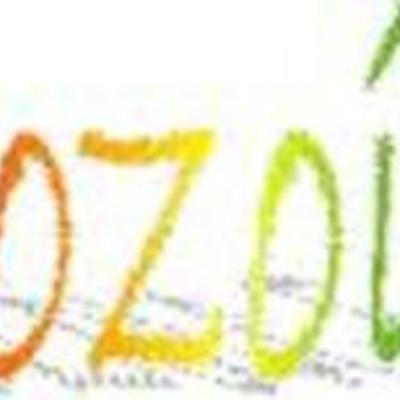 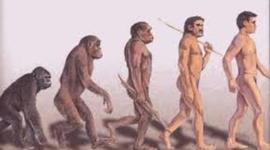 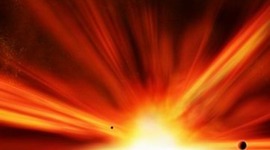 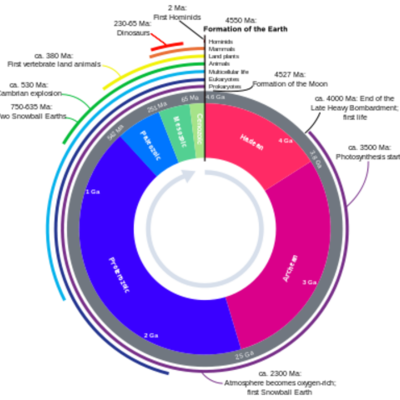 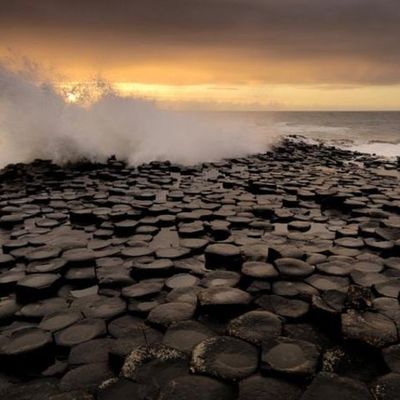 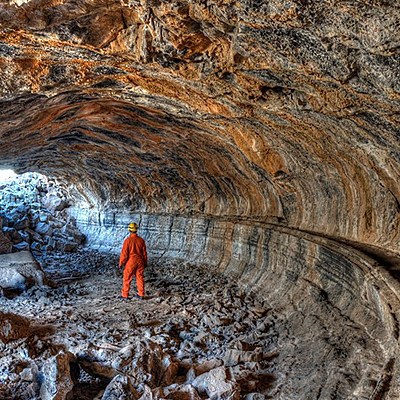 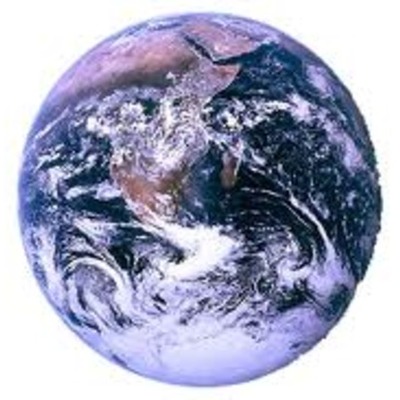 The Science of Human Evolution 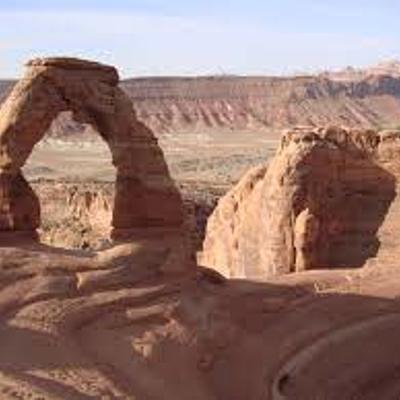 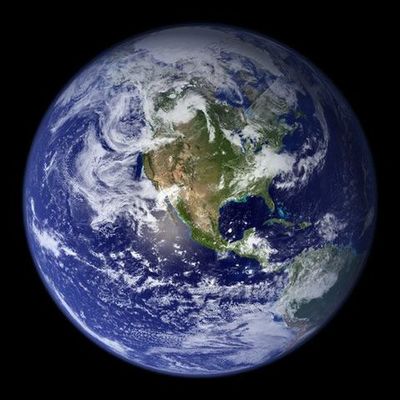