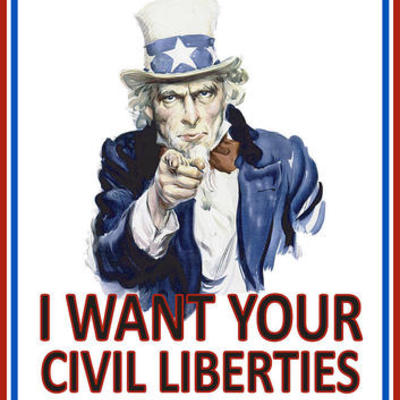 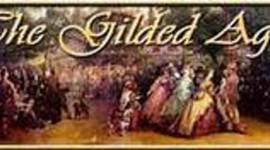 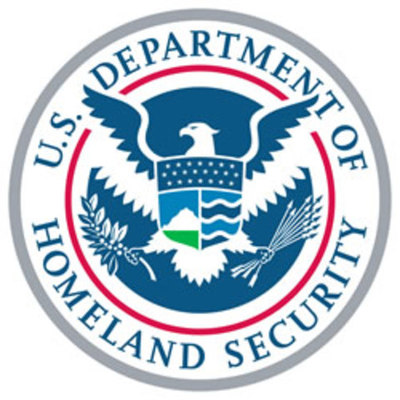 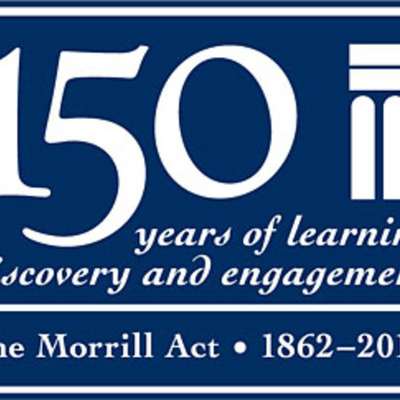 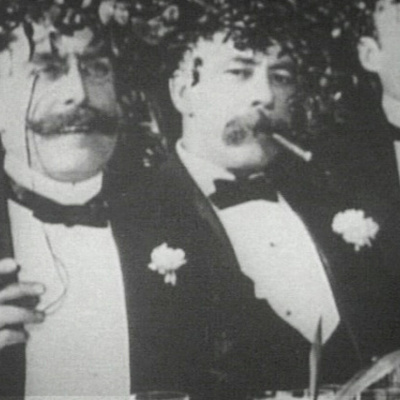 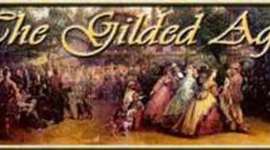 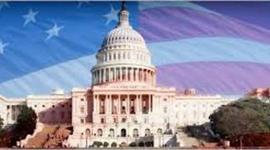 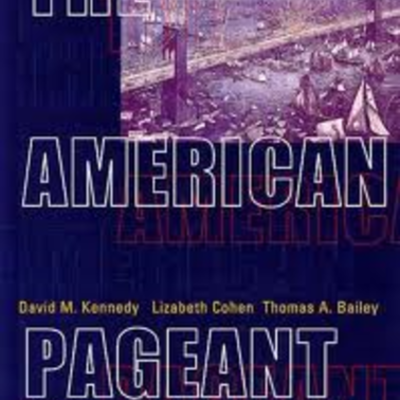 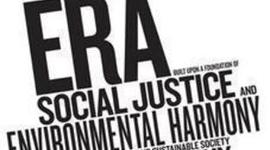 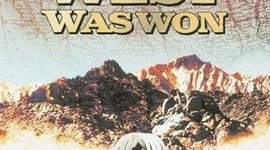 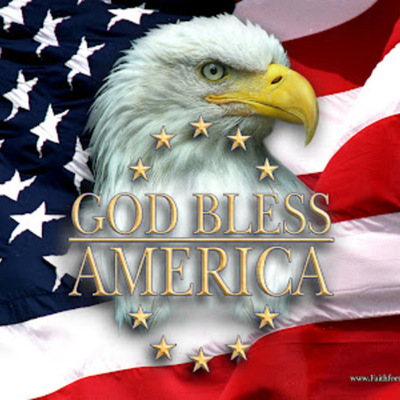 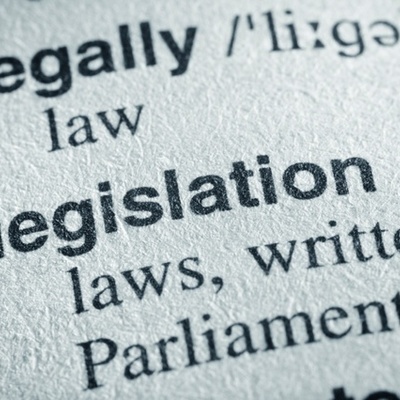 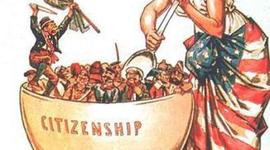 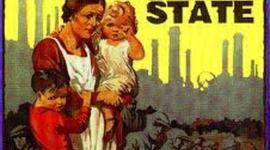 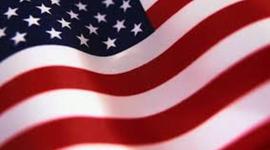 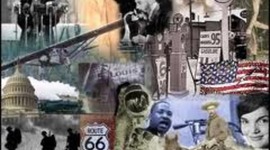 How the West was Won Expansion, Industry, & the Gilded Age 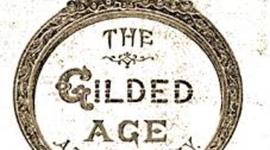 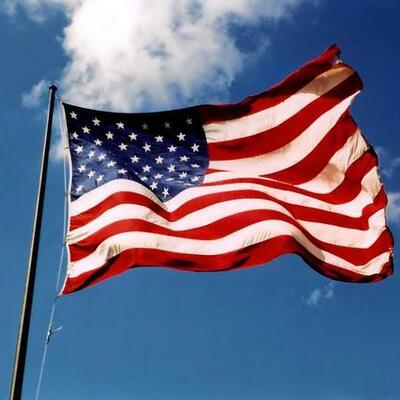 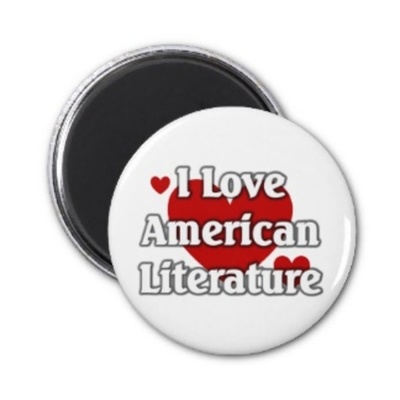 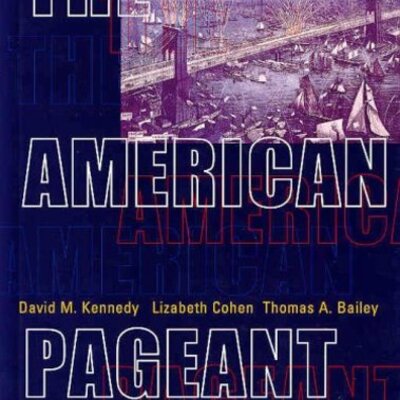 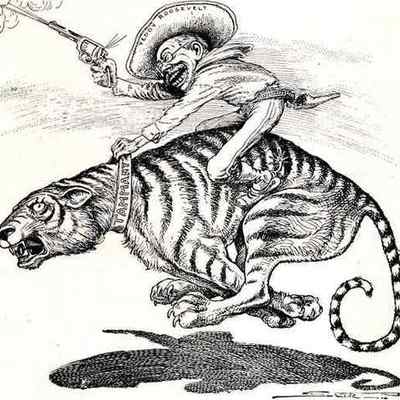 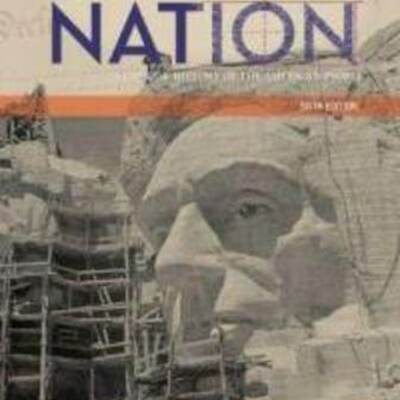 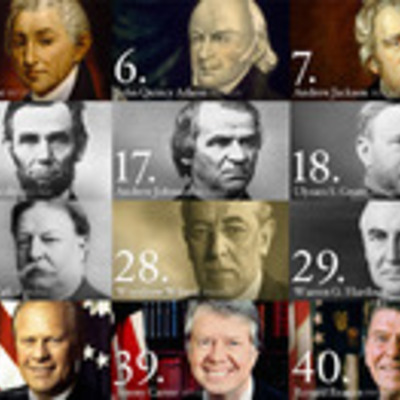 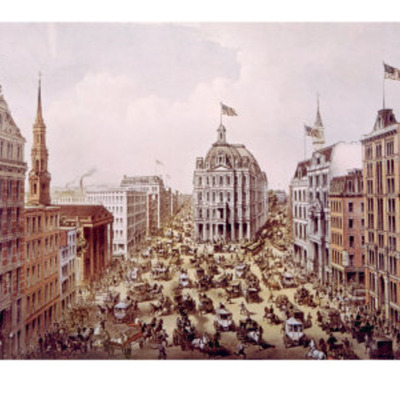 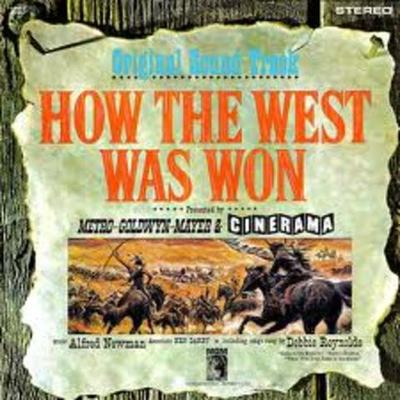