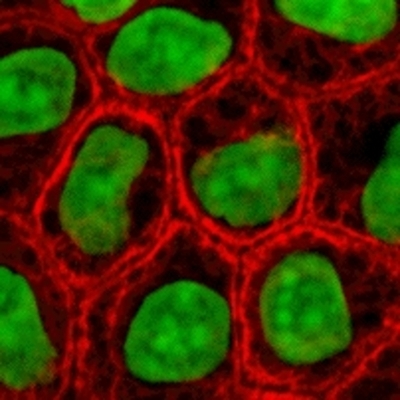 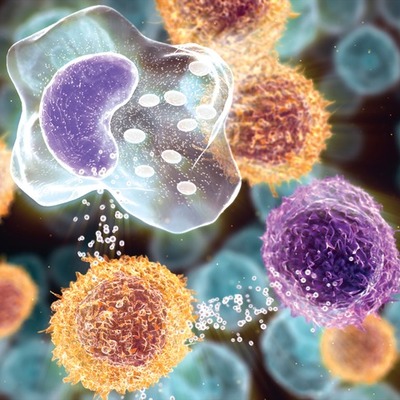 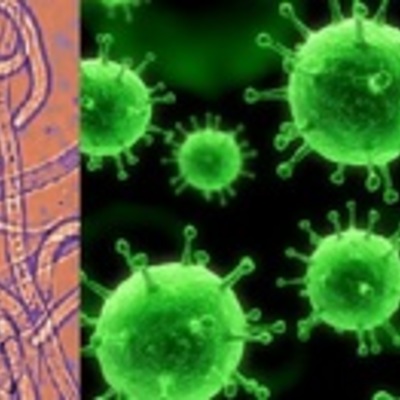 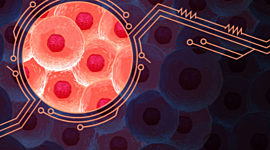 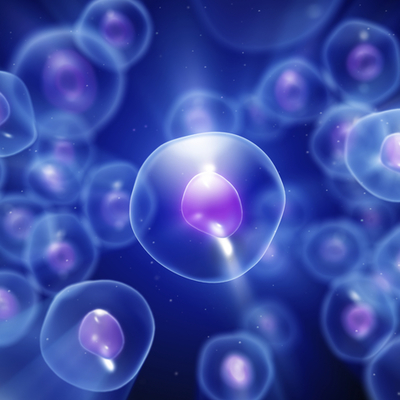 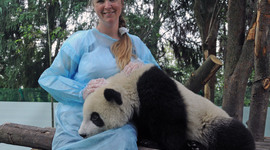 A Walk through Time: Getting some perspective 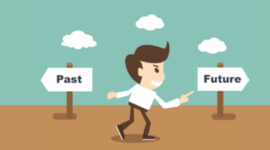 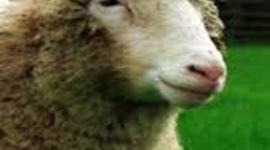 The most important discoveries in biology 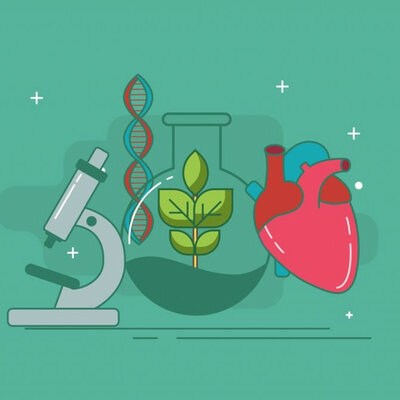 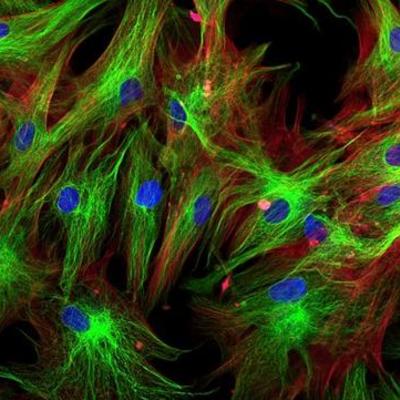 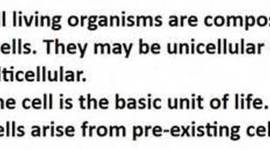 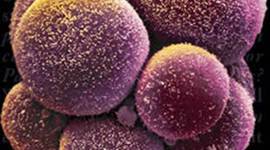 Cells Through the Years 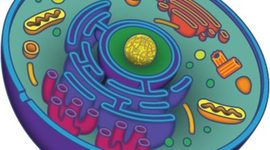 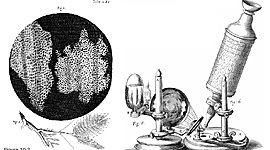 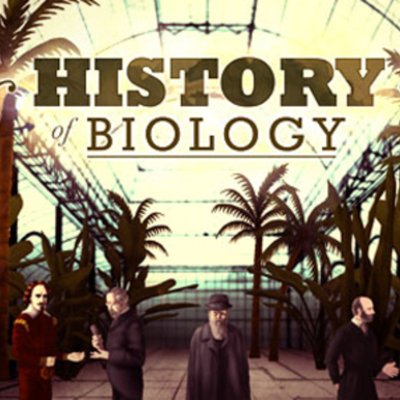 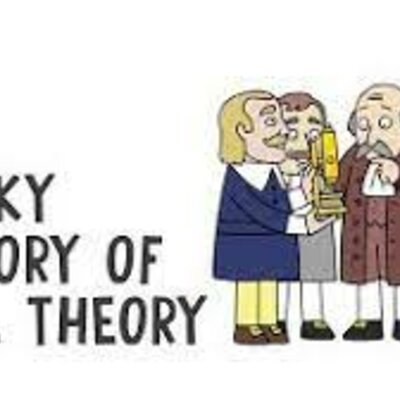 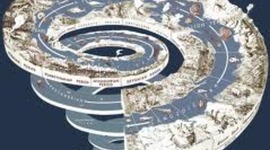 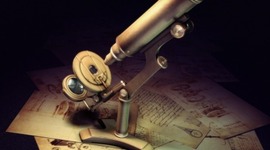 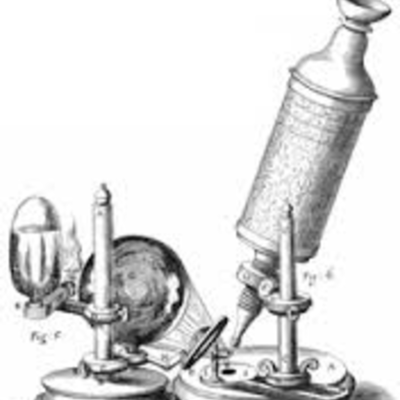 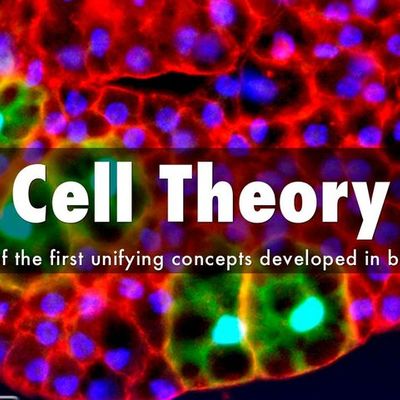 Cell Theory and The History of The Cell 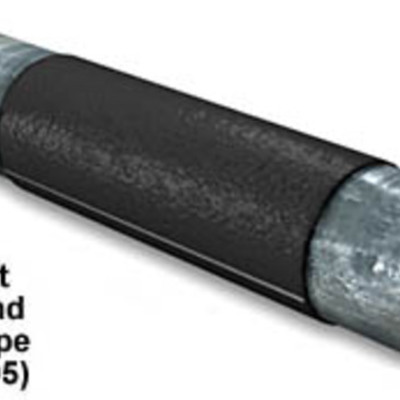 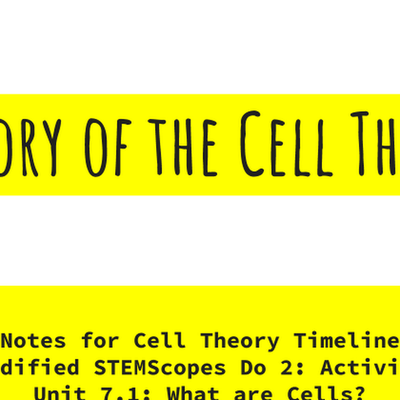 Contributions to the Cell Theory 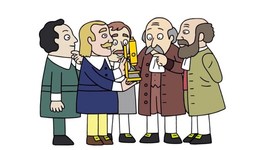 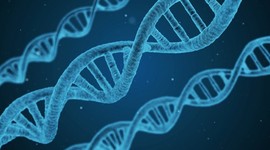