The Story of the Wright Brothers Success 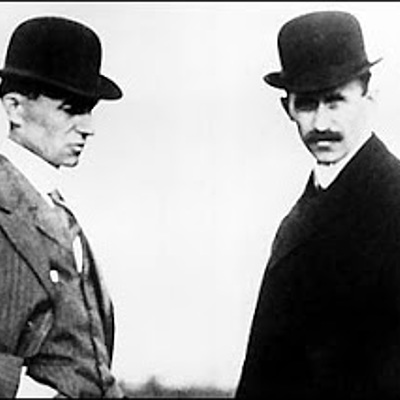 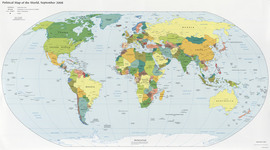 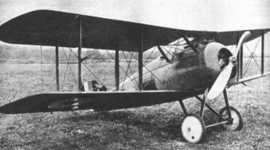 History of Aviation in Kingston 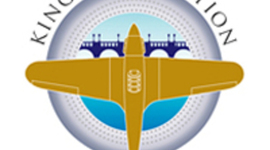 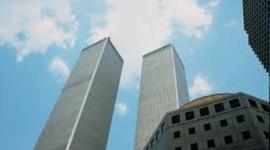 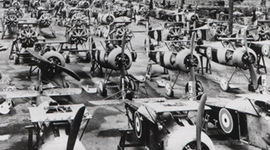 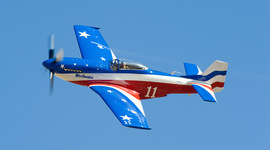 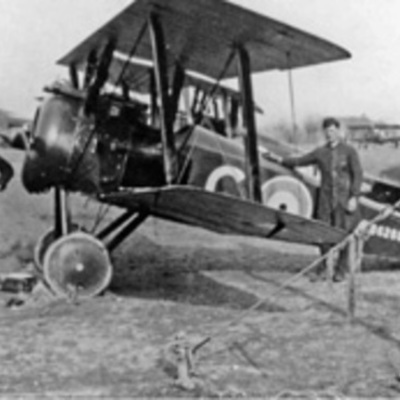 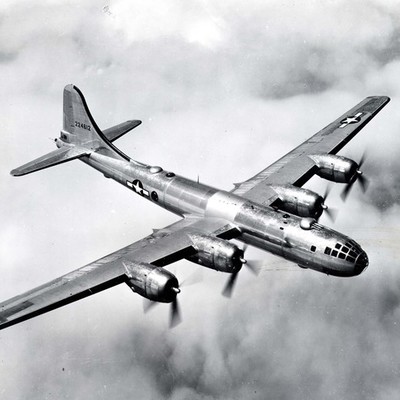 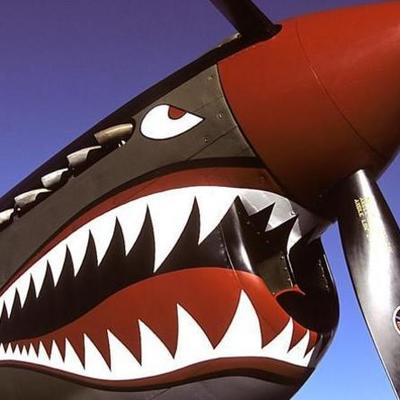 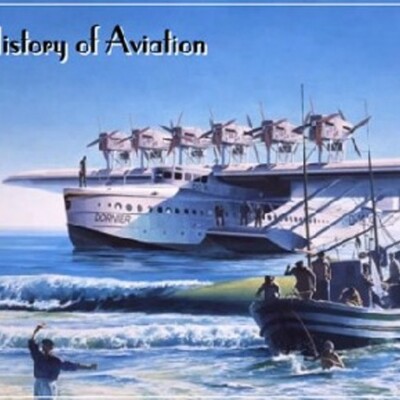 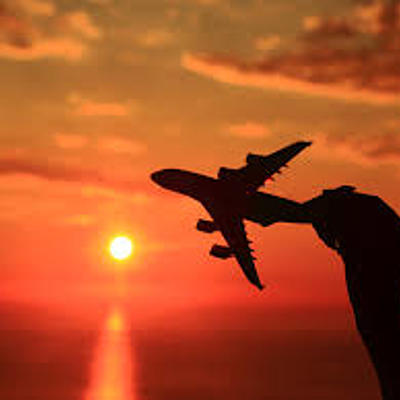 History of Aircraft Aviation- Past, Present and Future 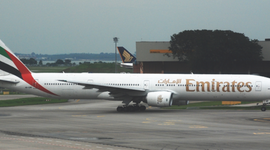 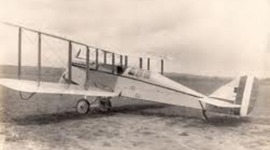 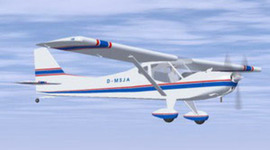 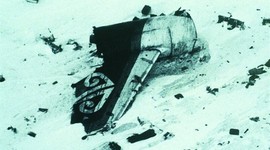 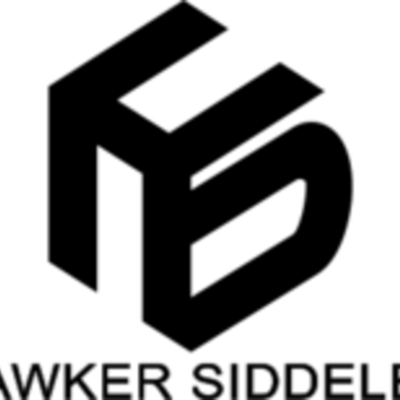 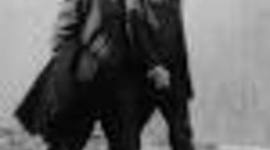 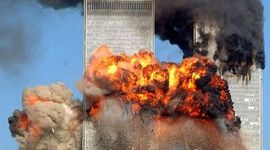 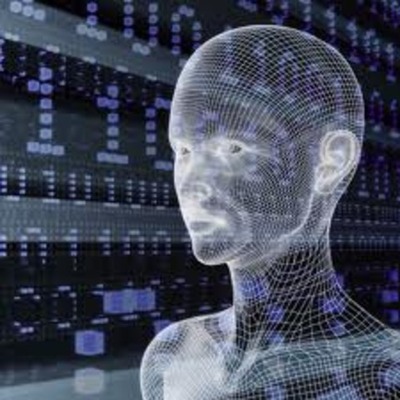 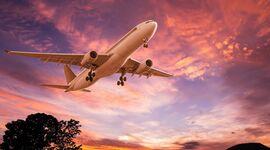 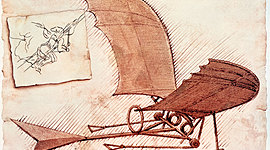 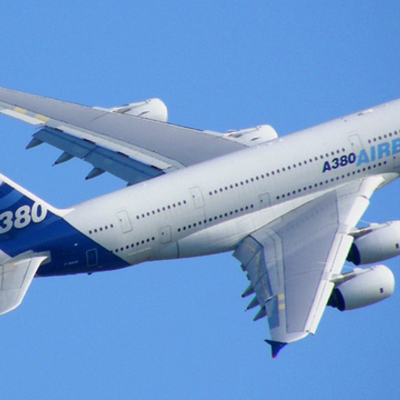 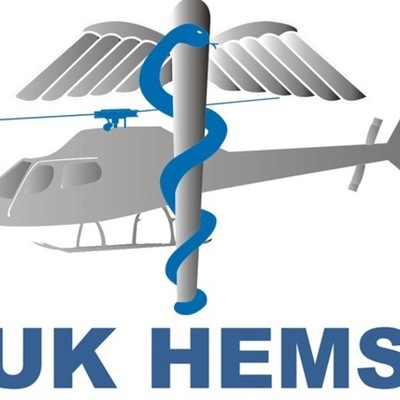 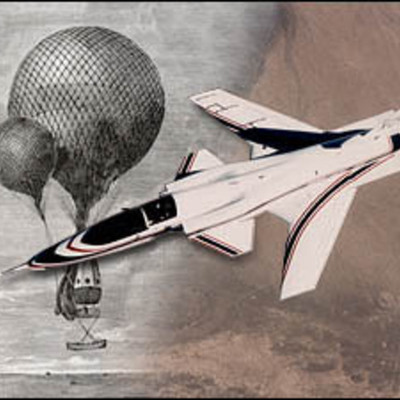 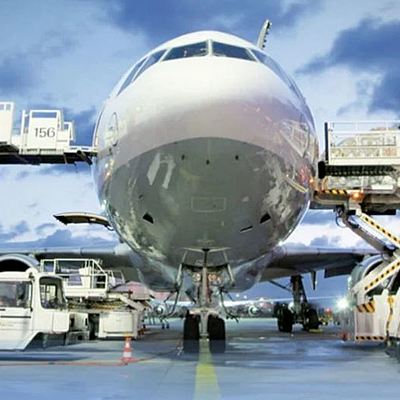 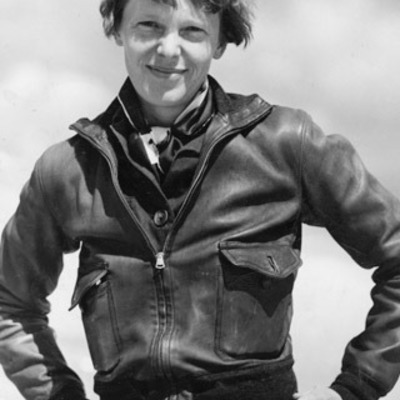 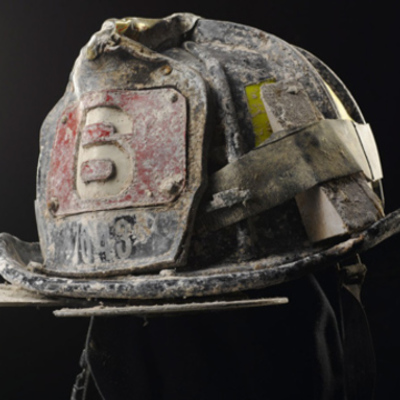 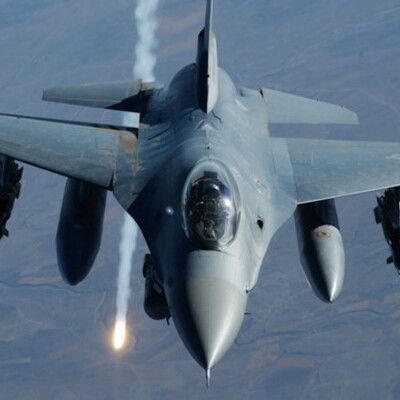 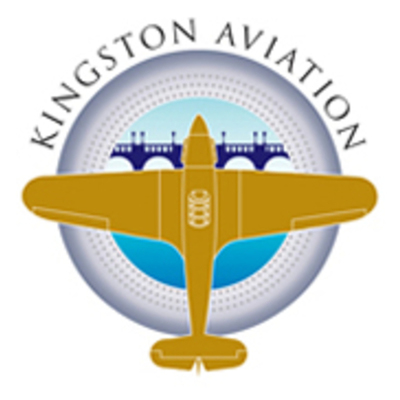