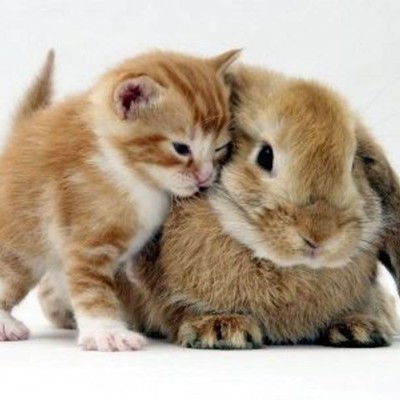 Human Impact on the Chesapeake Bay 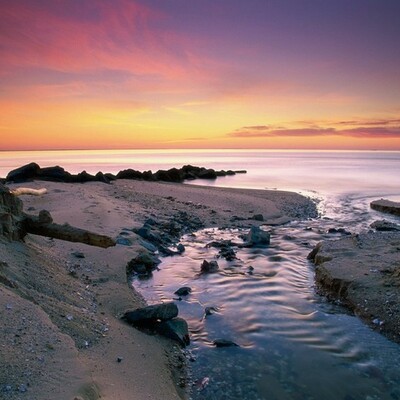 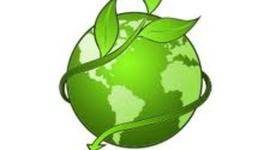 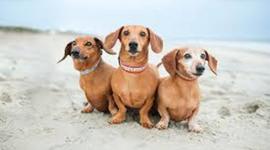 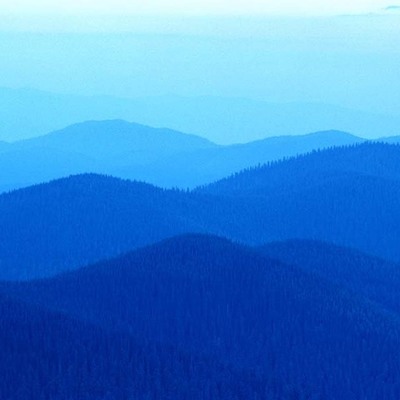 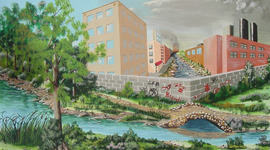 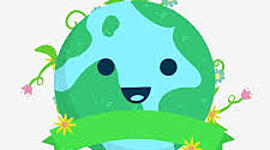 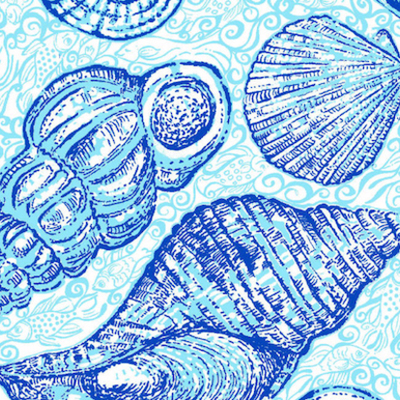 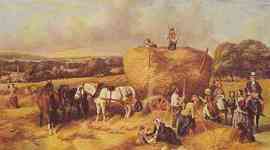 Legislation In Our Watershed

Kay and Mya - Our Environment Through Time 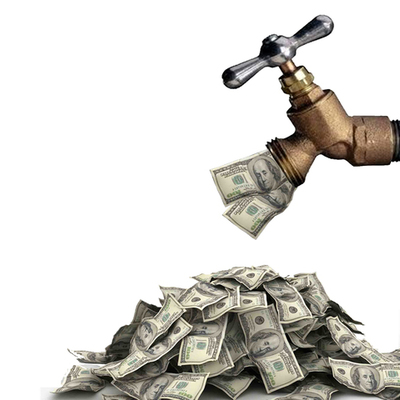 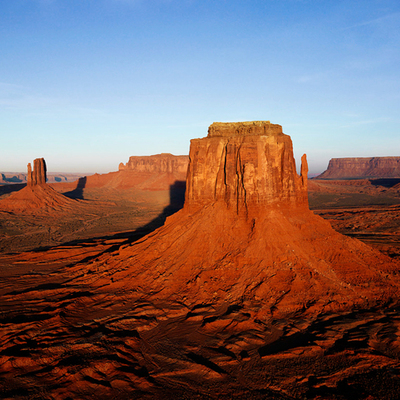 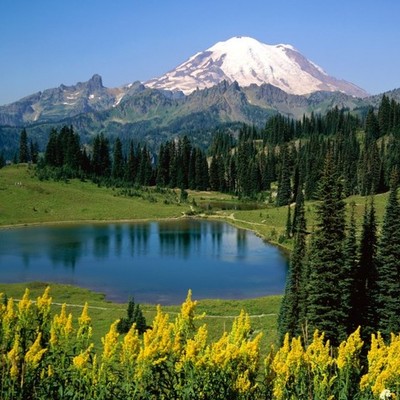 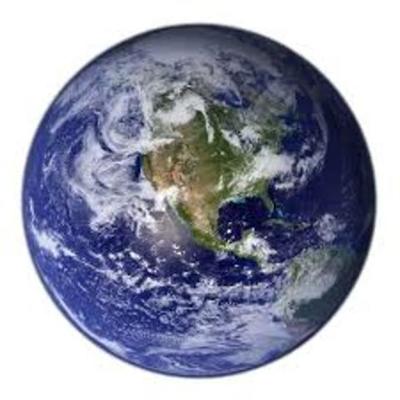 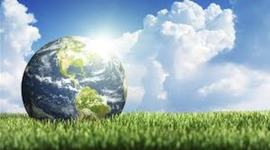 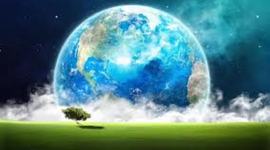 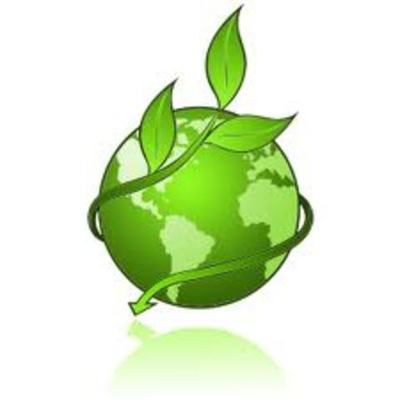 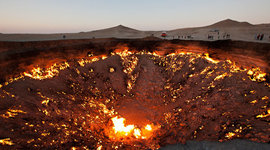 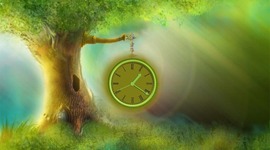 Important Conservation Laws of the 20th and 21st Centuries 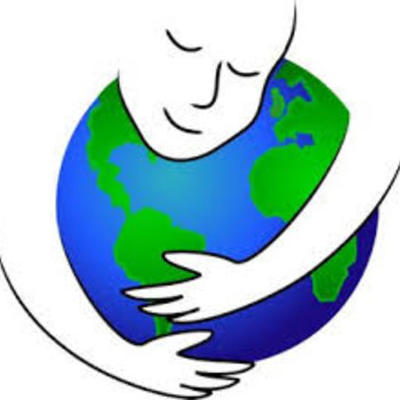 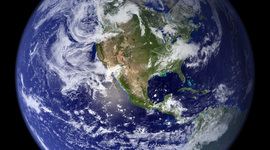 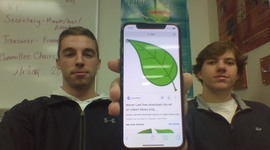 Environmental Timeline: From the Agricultural Revolution to Today 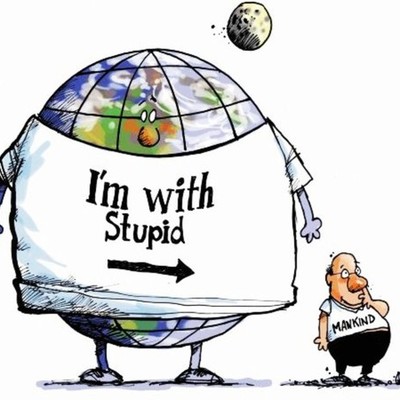 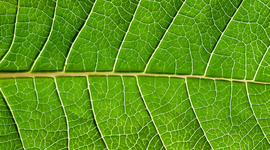 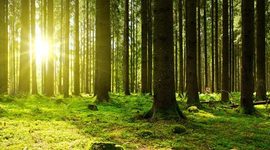 Enviromental Acts and People to Know 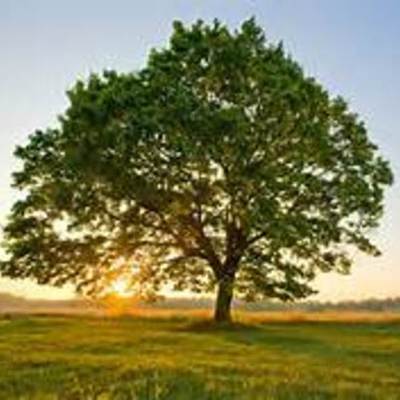 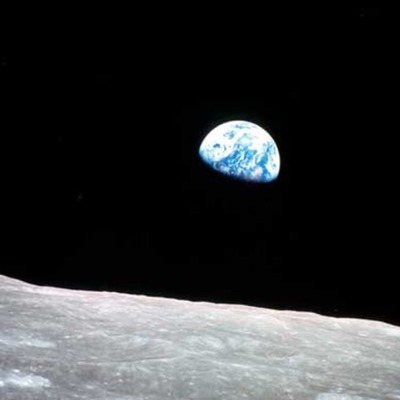 our environment through time 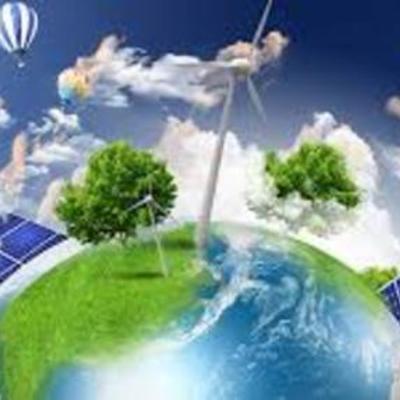 ESS 1.1: History of the Environmental Movement 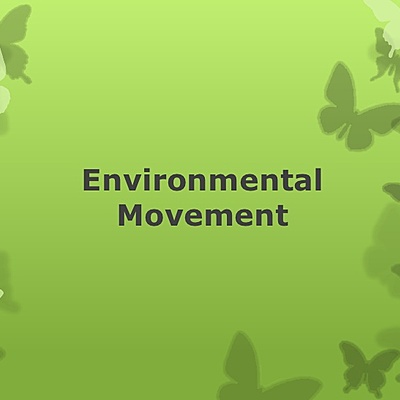