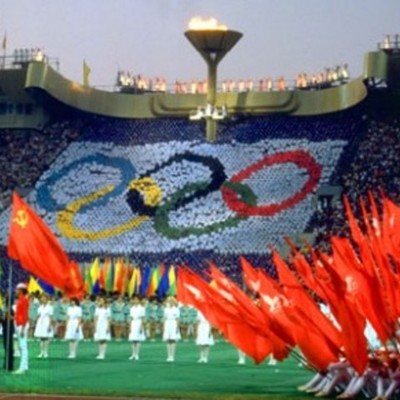 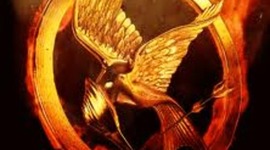 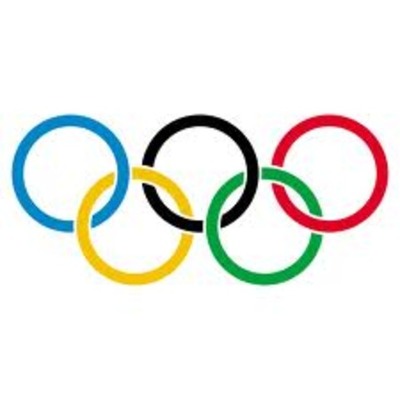 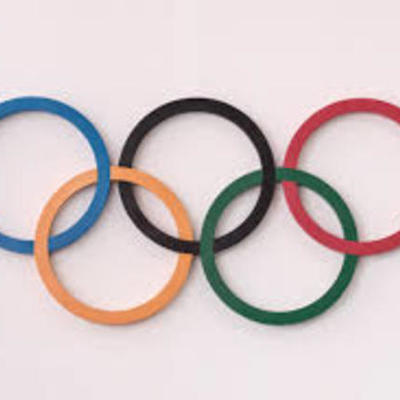 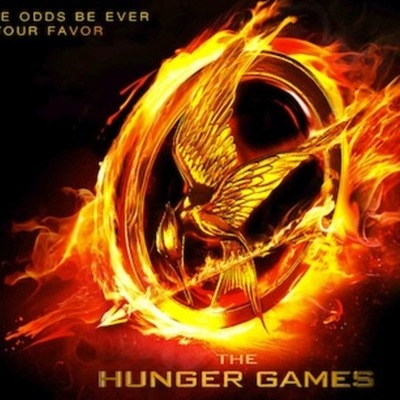 The History of the Olympic Games 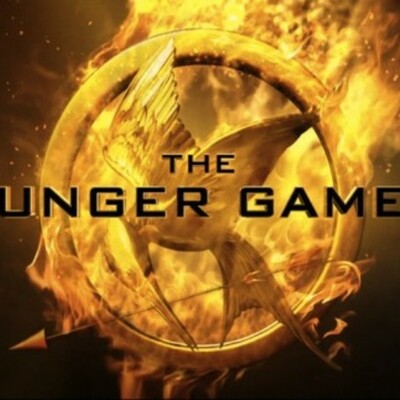 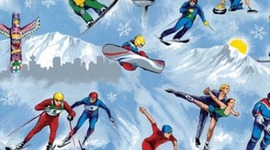 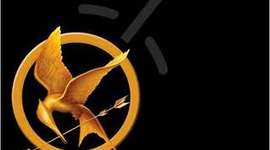 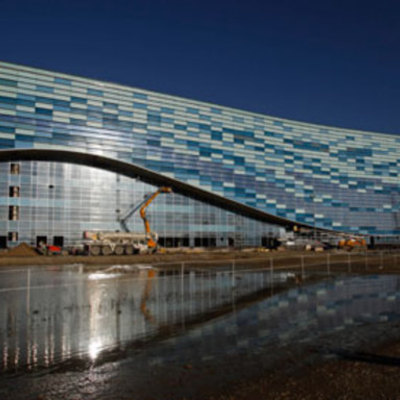 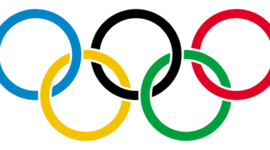 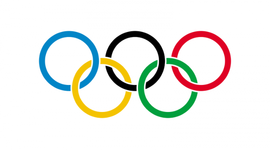 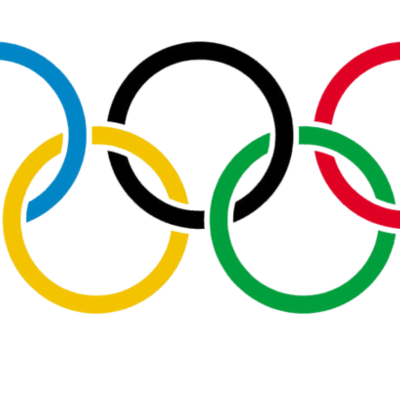 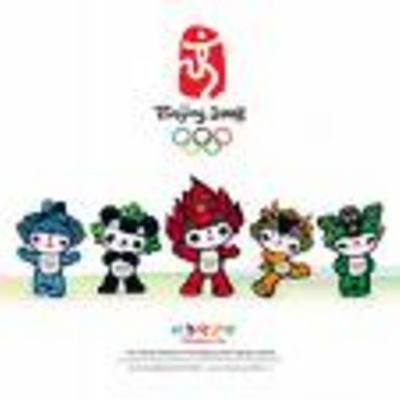 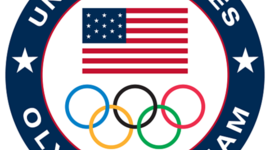 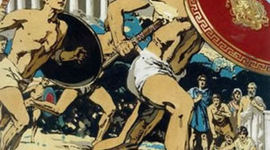 Changes in Olympic Swimming and Their Effects 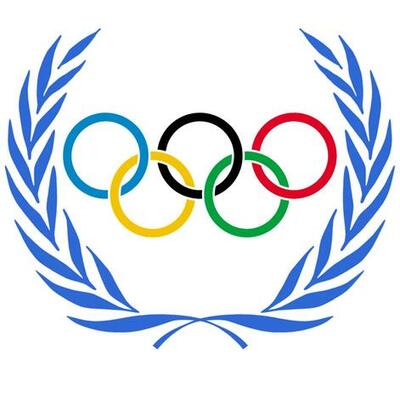 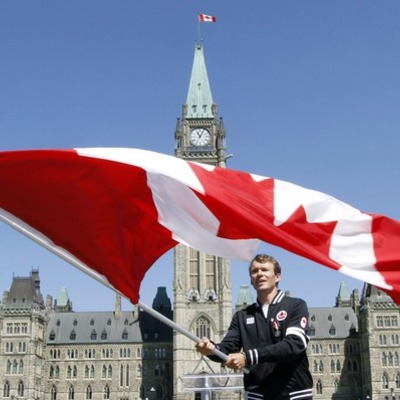 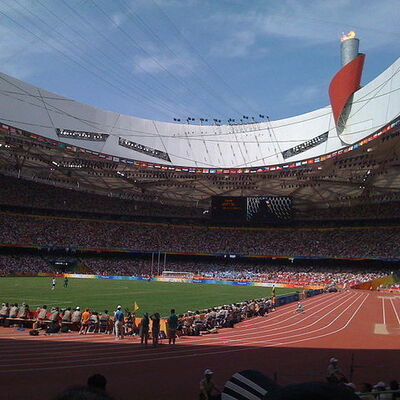 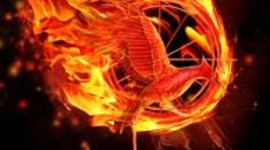 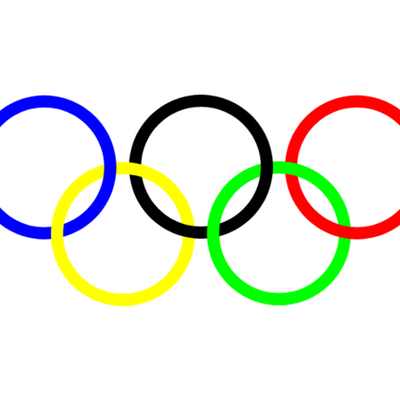 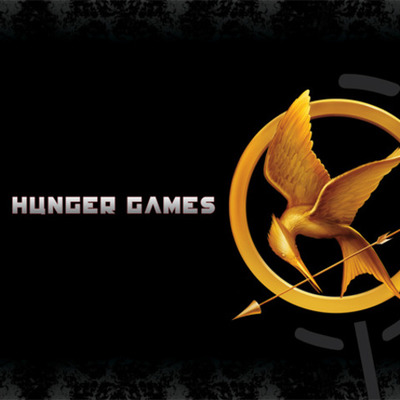 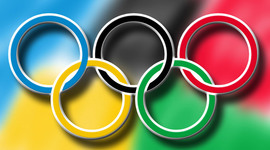 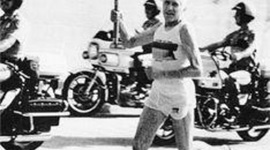 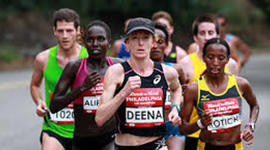 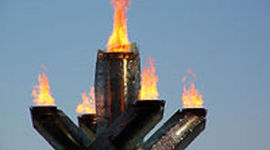