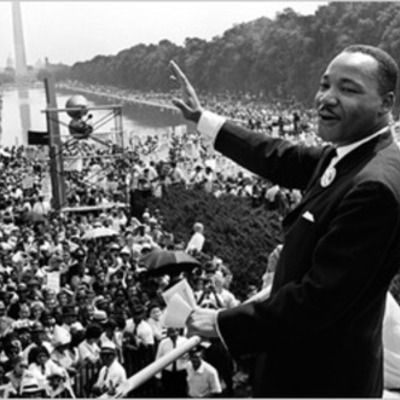 The Past to Today
Rosa Parks 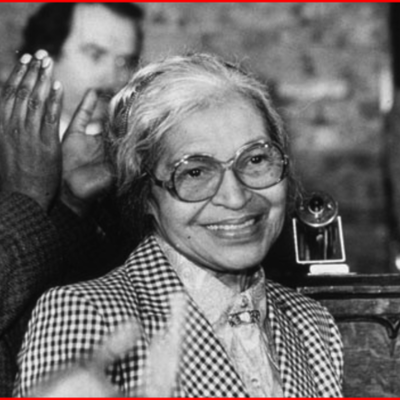 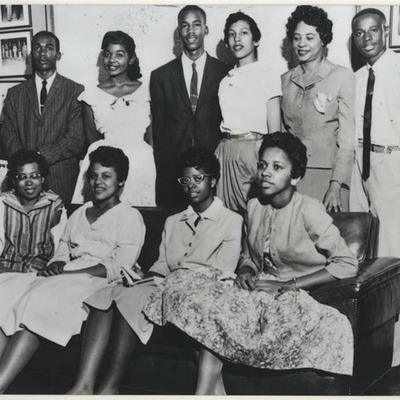 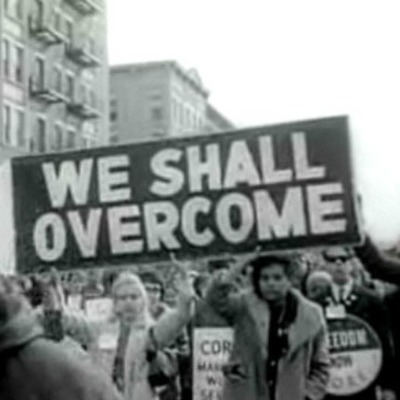 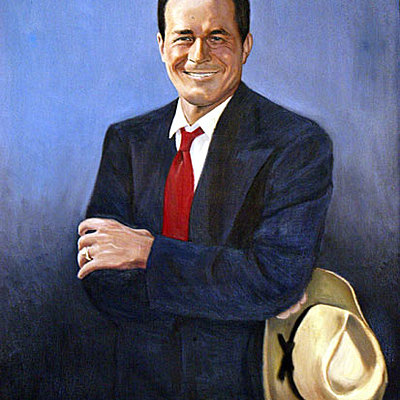 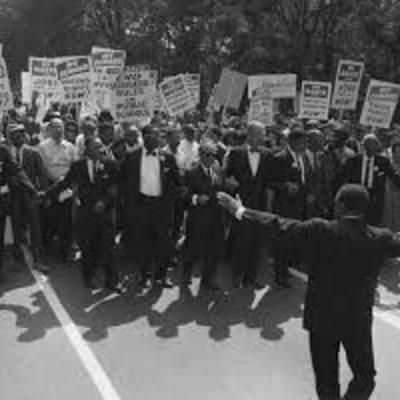 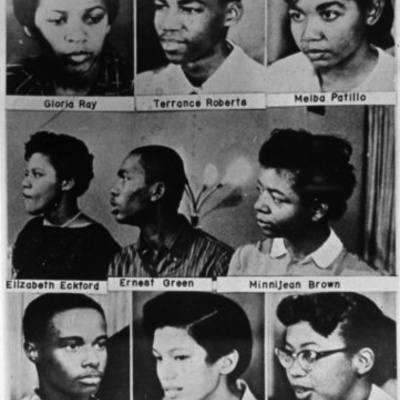 The life of Rosa Luxemburg 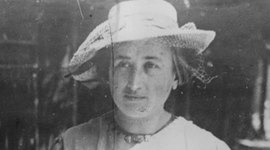 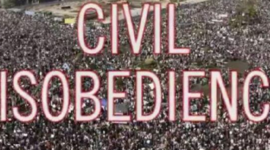 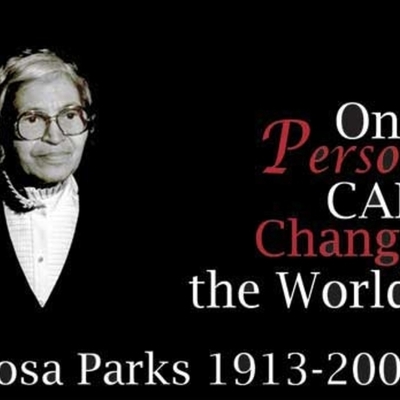 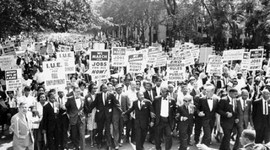 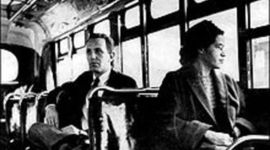 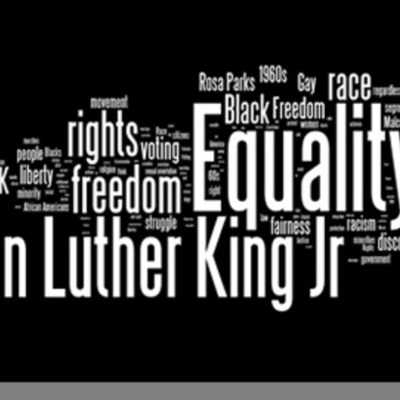 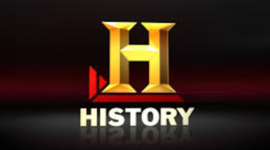 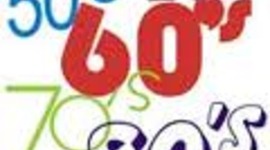 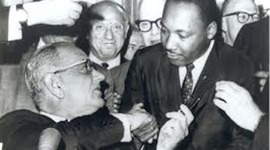 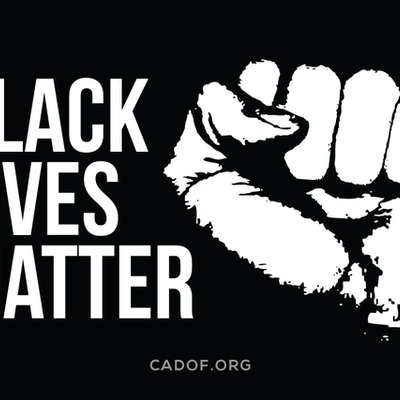 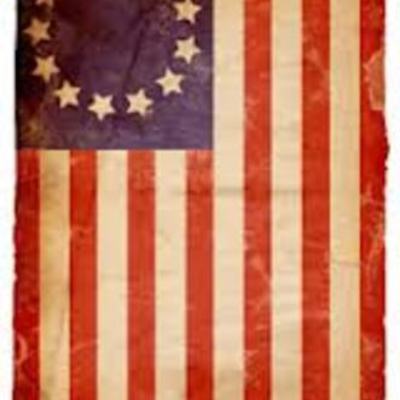 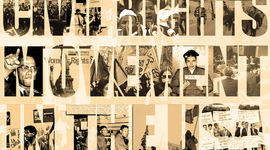 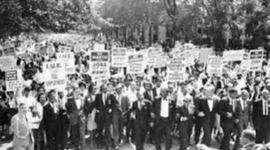 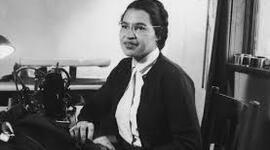 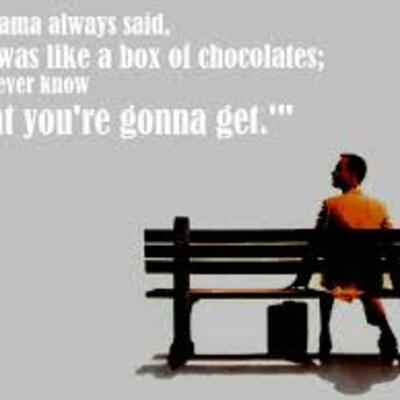 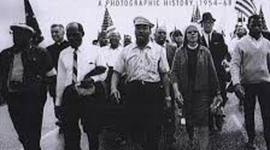 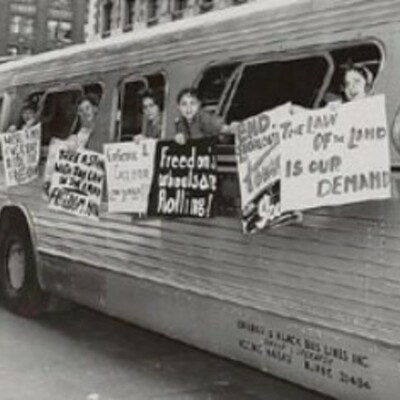