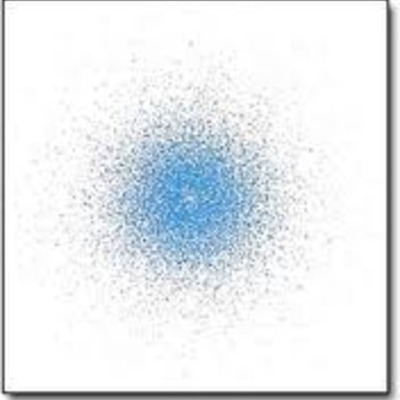 History Of The Atom 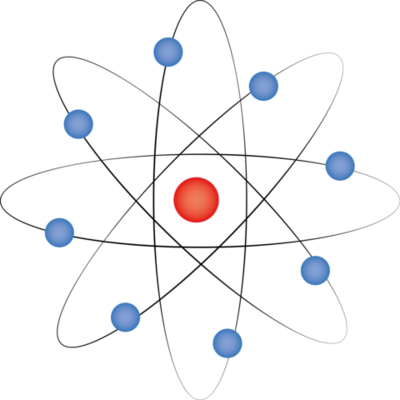 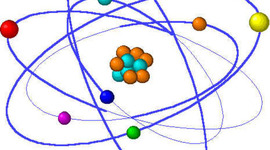 everything that matters is invisible 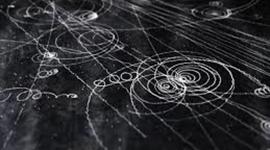 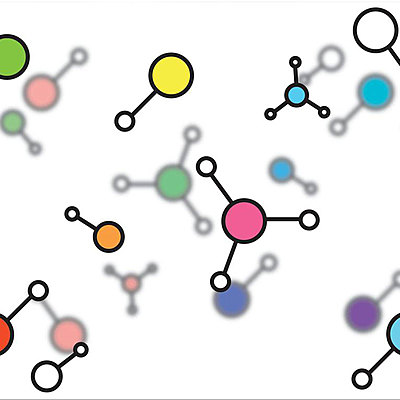 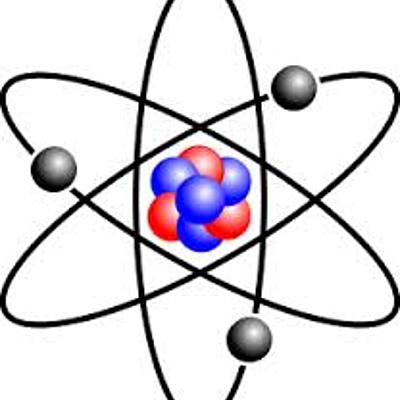 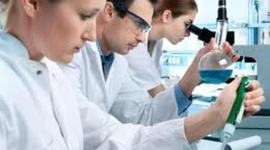 The History of the Atom 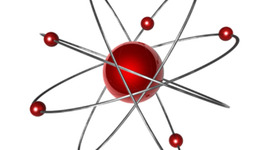 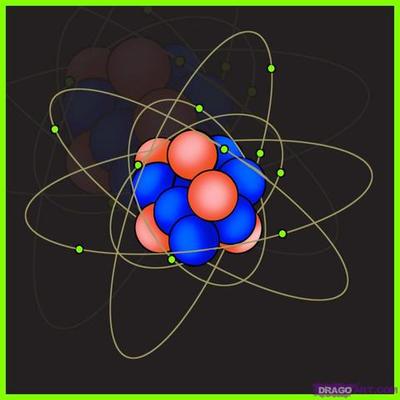 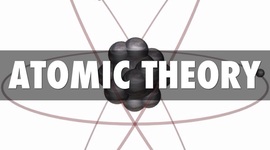 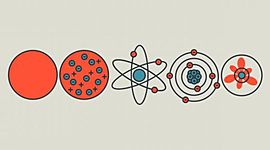 How do we know about atoms? ---Atomic Theory HIstory 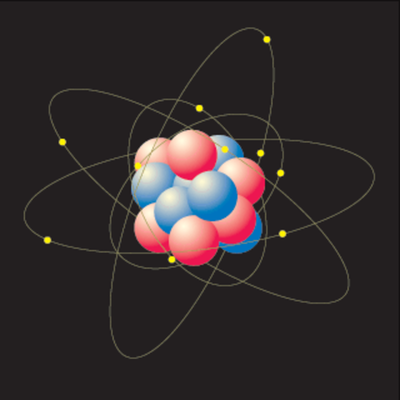 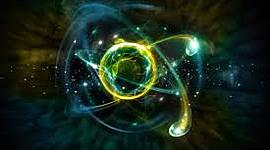 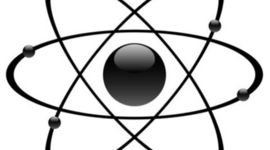 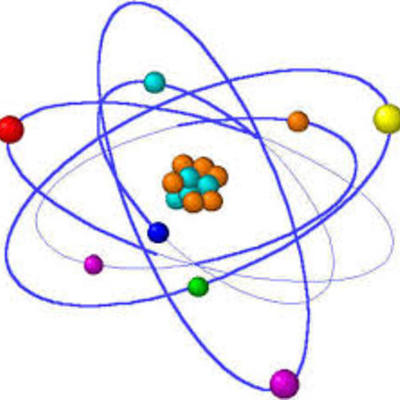 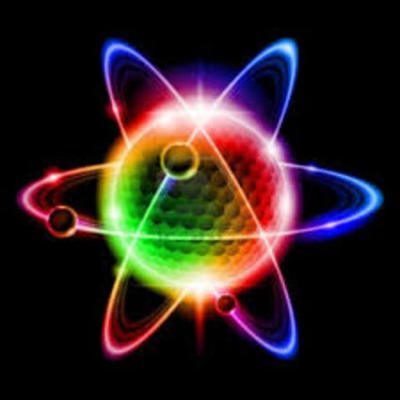 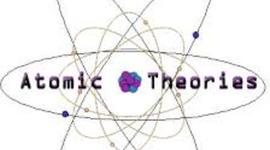 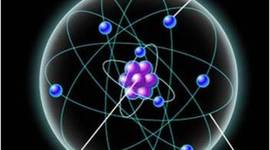 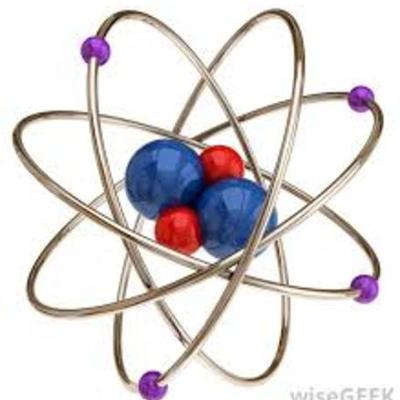 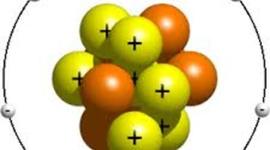 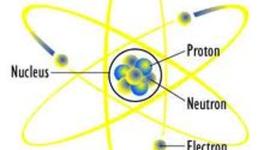 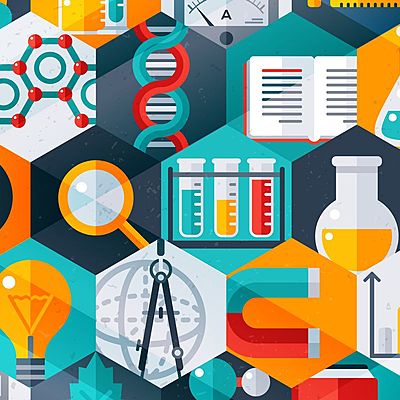 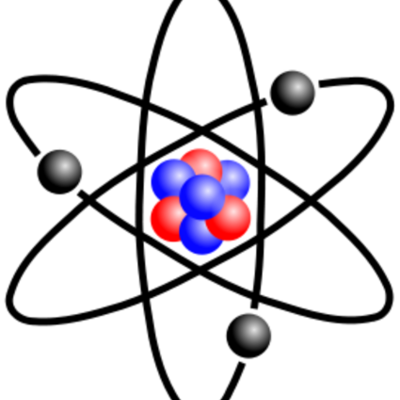 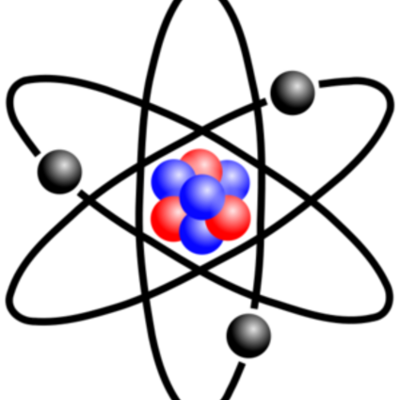 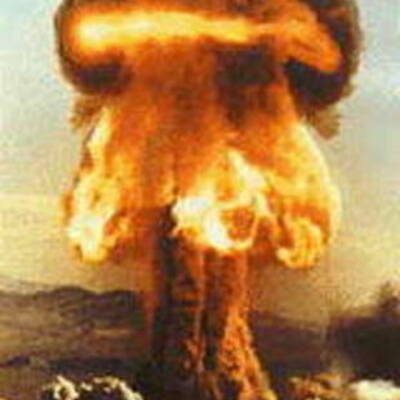 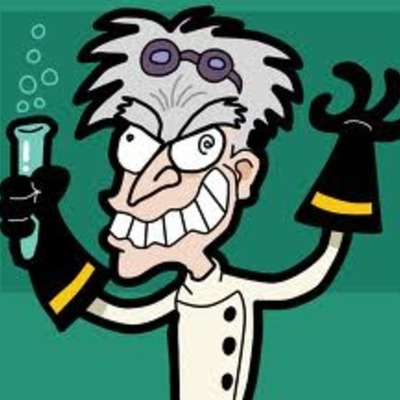 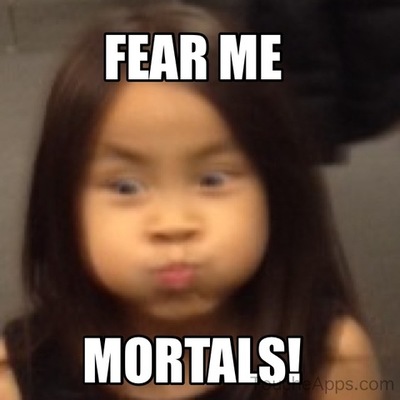 History of the atom~ Georgia Hammond 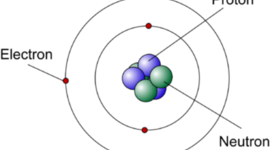 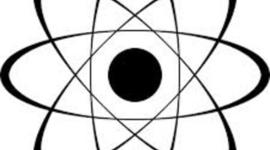