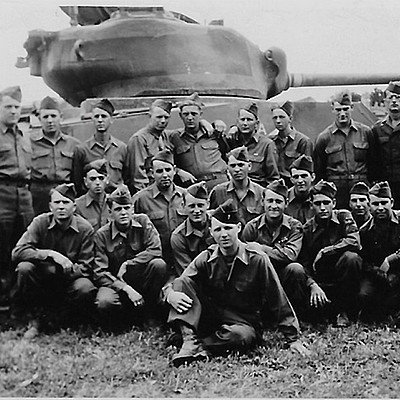 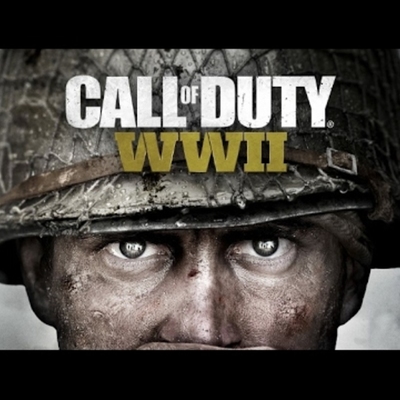 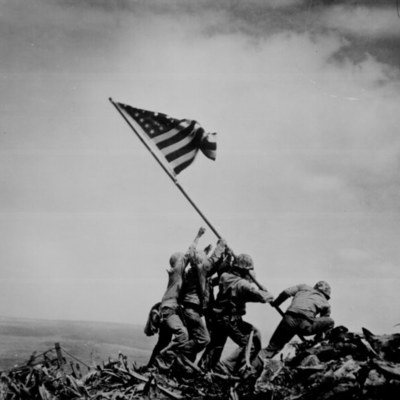 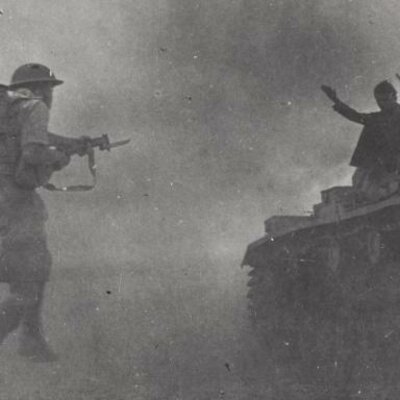 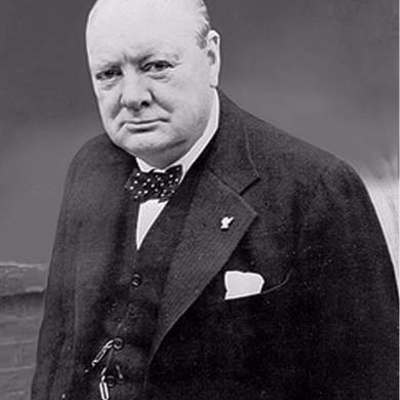 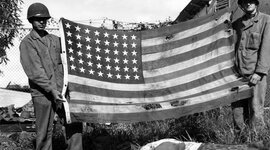 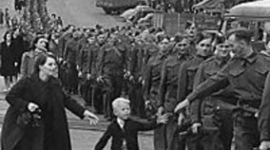 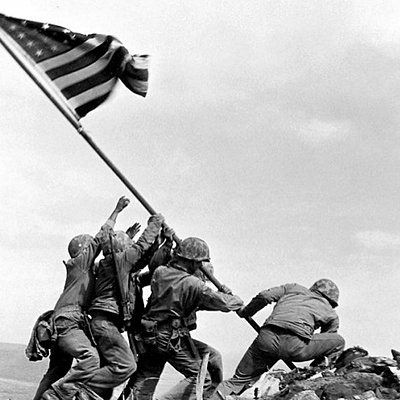 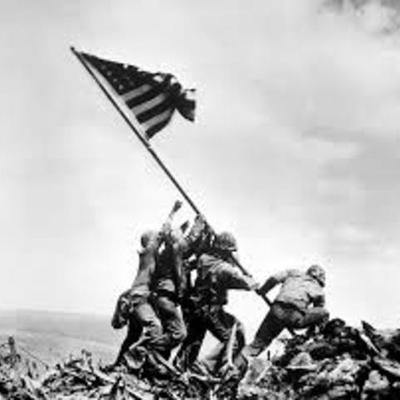 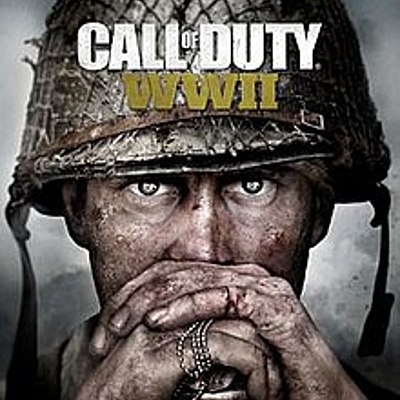 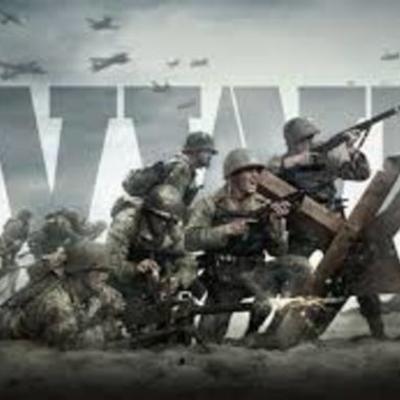 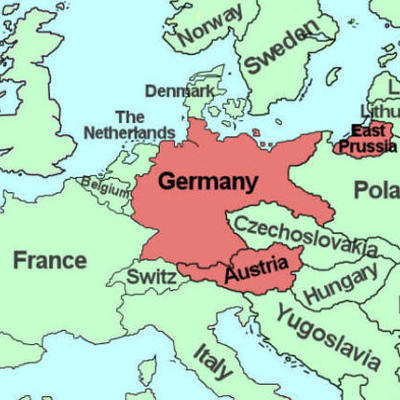 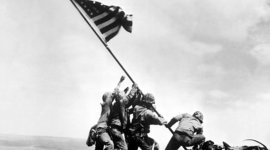 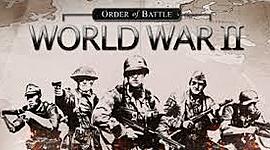 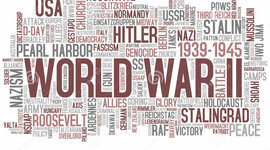 WW2 in a nutshell project 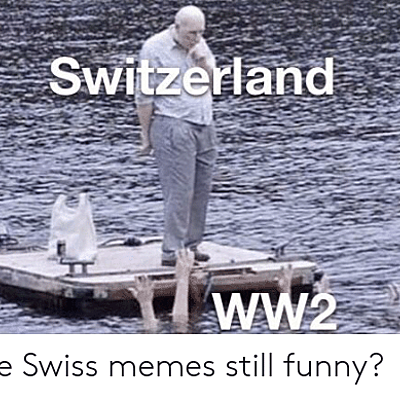 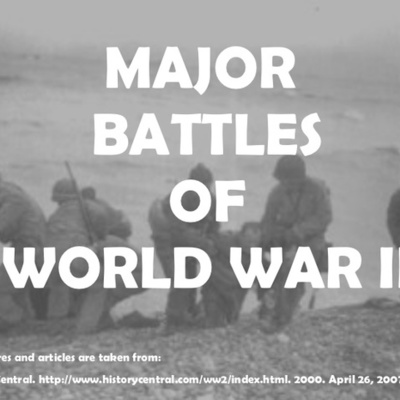 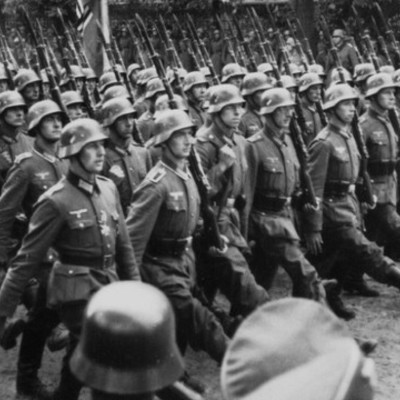 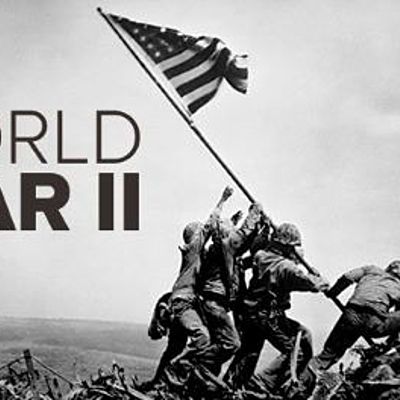 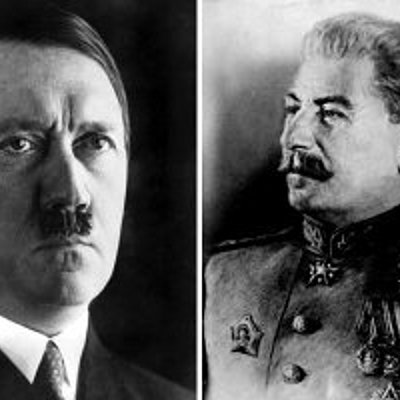 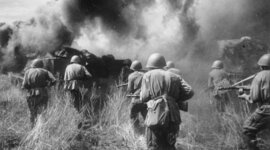 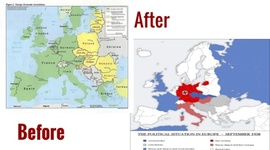 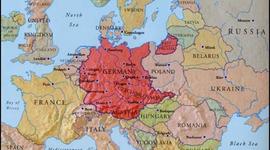 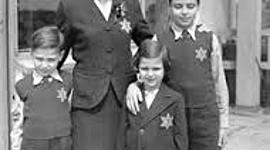 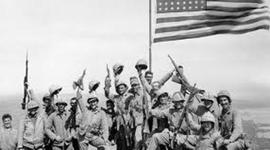 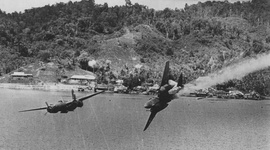 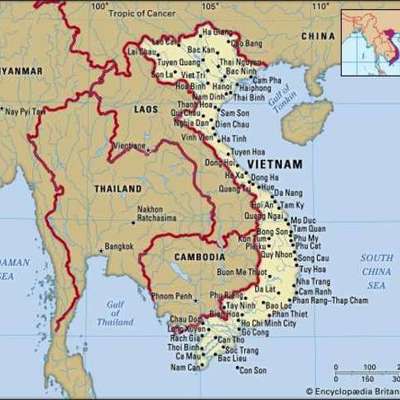 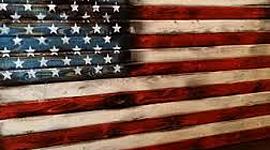 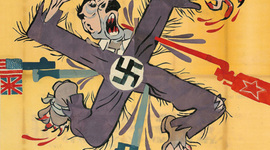 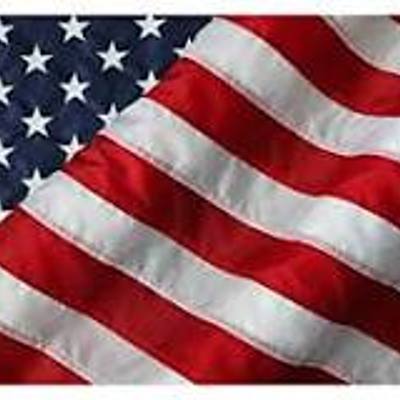